Red Hill are one of those brands that were at the top of the list for Melbourne beer geeks five or six years ago. As more new hotness landed on shelves, many people moved on. Meanwhile they have continued to put out some of the best beers in the land in their own low-key manner. They excel at making consistent well-made classic Euro styles. This Imperial Stout, along with Temptation (A Belgian Golden Strong Ale, that sometimes sees gin barrel treatment) and their Scotch Ale all still have their own cult following. 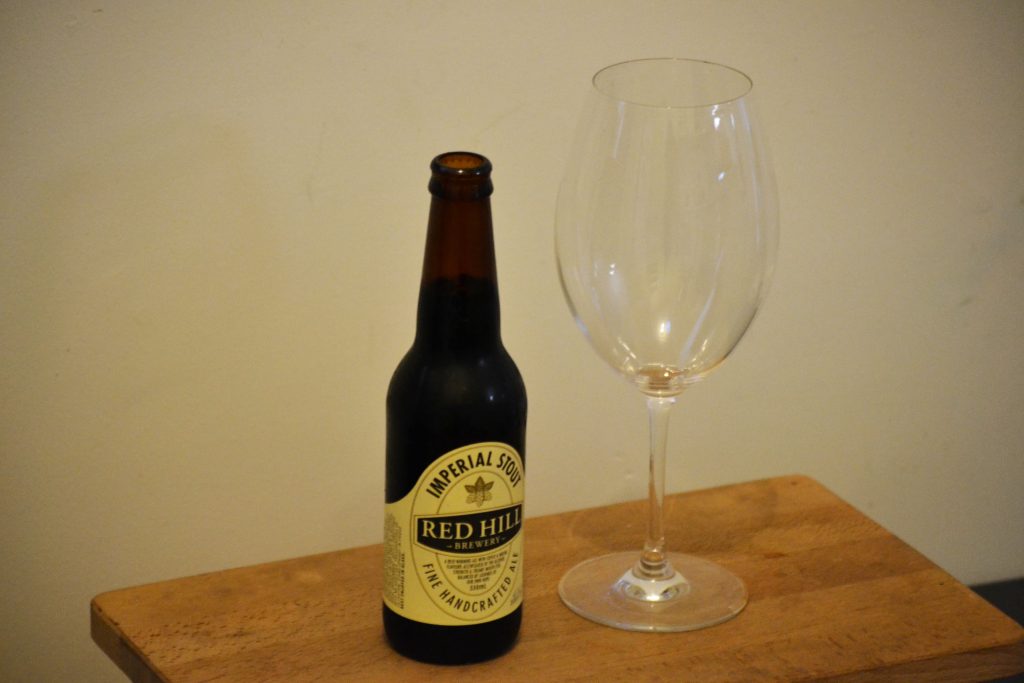 I’m not sure they’ve fallen off radars because they are less present, or because there are just too many other beers occupying space. Probably the latter.

I reviewed this beer back in 2011, and reading back through what I wrote five years ago, it’s pretty apparent that I didn’t really know what I was talking about. I think the blog was less than a year old. I guess five years on, I still don’t know what I’m talking about (omg such humility. I’m only kidding btw, I’m an expert and you know it) but re-reading that review I think past Luke was pretty much spot on.

And that’s what’s quite remarkable about this beer. Reading my tasting notes from five years ago, I’m pretty much finding the same characters; and that is far from a bad thing. The consistency mentioned above couldn’t be more apparent between 2011 and 2016. 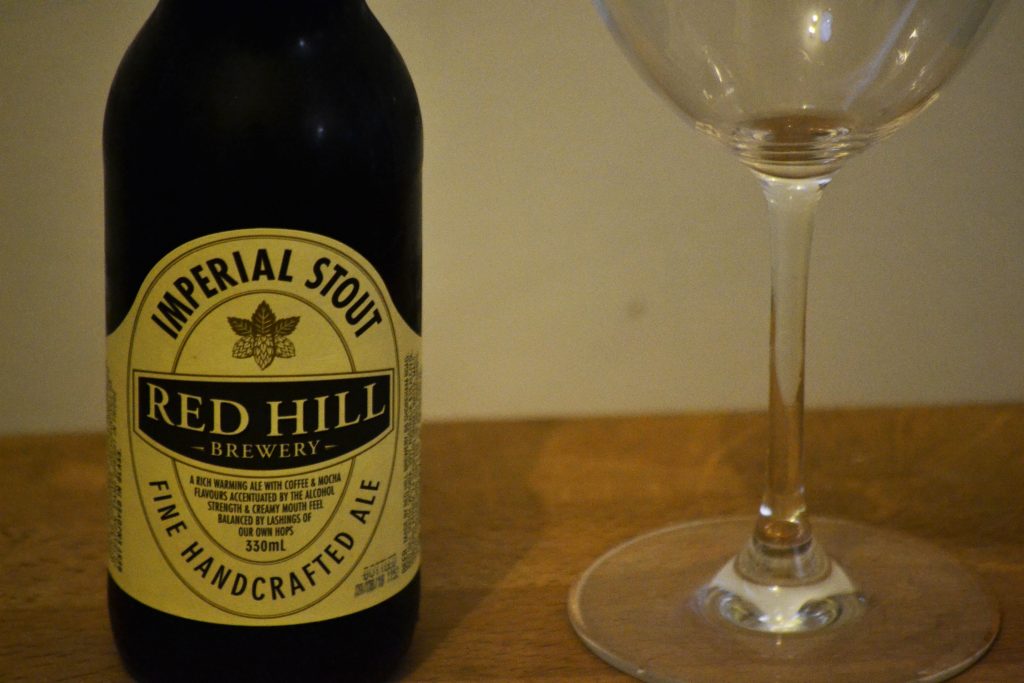 It has lower carbonation in 2016, which I like for the style, and I’m not finding it quite as thin. Instead there is a creaminess along with the fusel alcohols I found last time, but five years on I know that I get that with most Imperial Stouts. I’m a bit of a ween when it comes to anything above 8% so don’t read too much into that if you enjoy the style.

And after tasting this and finding pretty much what I did in 2011, I’m not sure why I’m here tasting a fresh bottle when I should be tasting a cellared one. The brewery themselves offer mixed packs of vintages at times, and while I’m only guessing, I imagine the brown sugar and coffee flavours that I really enjoy in this would come to the forefront while the rest mellows. Five years may be a bit too long for an 8.1% beer but let’s make a date and find out for sure. 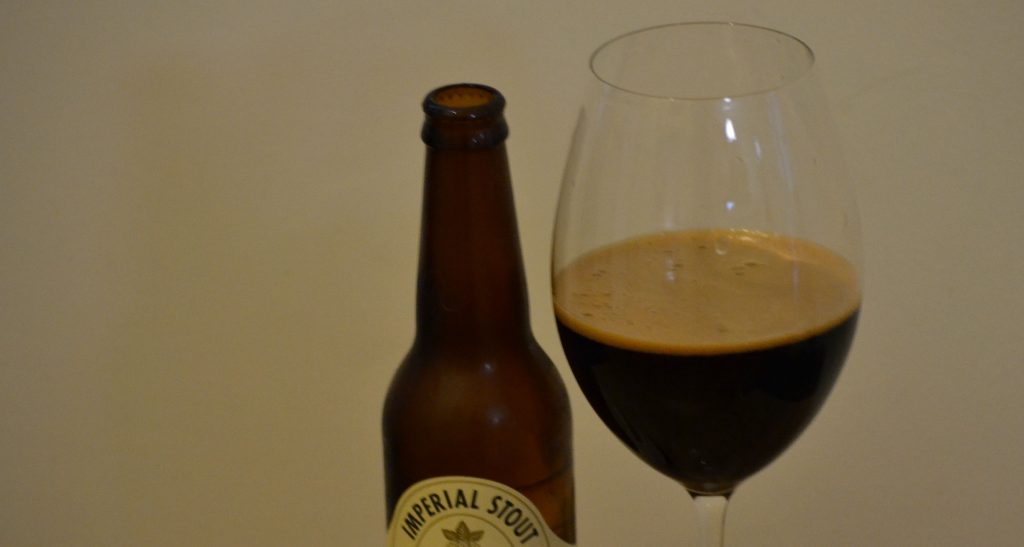 This is a great testament to a brewery that have got their consistency nailed. If you are a long term fan of this then it’s always going to tick the boxes you need it to.

(note: both bottles were samples provided by the brewery)