The third instalment of Dark Beer Week 2018 is a classic in my eyes. I’m loving this week by the way. I’m not sure if anyone is reading it but it’s been a good time sitting up watching the Tour de France and drinking some dark beers… who would’ve thought beer and sport go hand in hand?)

It’s also a beer I’ve talked about twice in the past. Once in 2016, and once way back in 2011. Why do I keep talking about it? Well they keep sending me bottles and every time I have one I remember why it’s such a good beer. So here we are again.

As in previous instalments in Dark Beer Week 2018, alternate reality cover art comes from Andrew Saltmarsh. I’m mixing it up from both previous posts where I took pretty beige looking photos, but if you are dying to know what the bottle looks like, click on the links above and you’ll see. I’m excited that we have a bit of colour this year round. Thanks Salty! 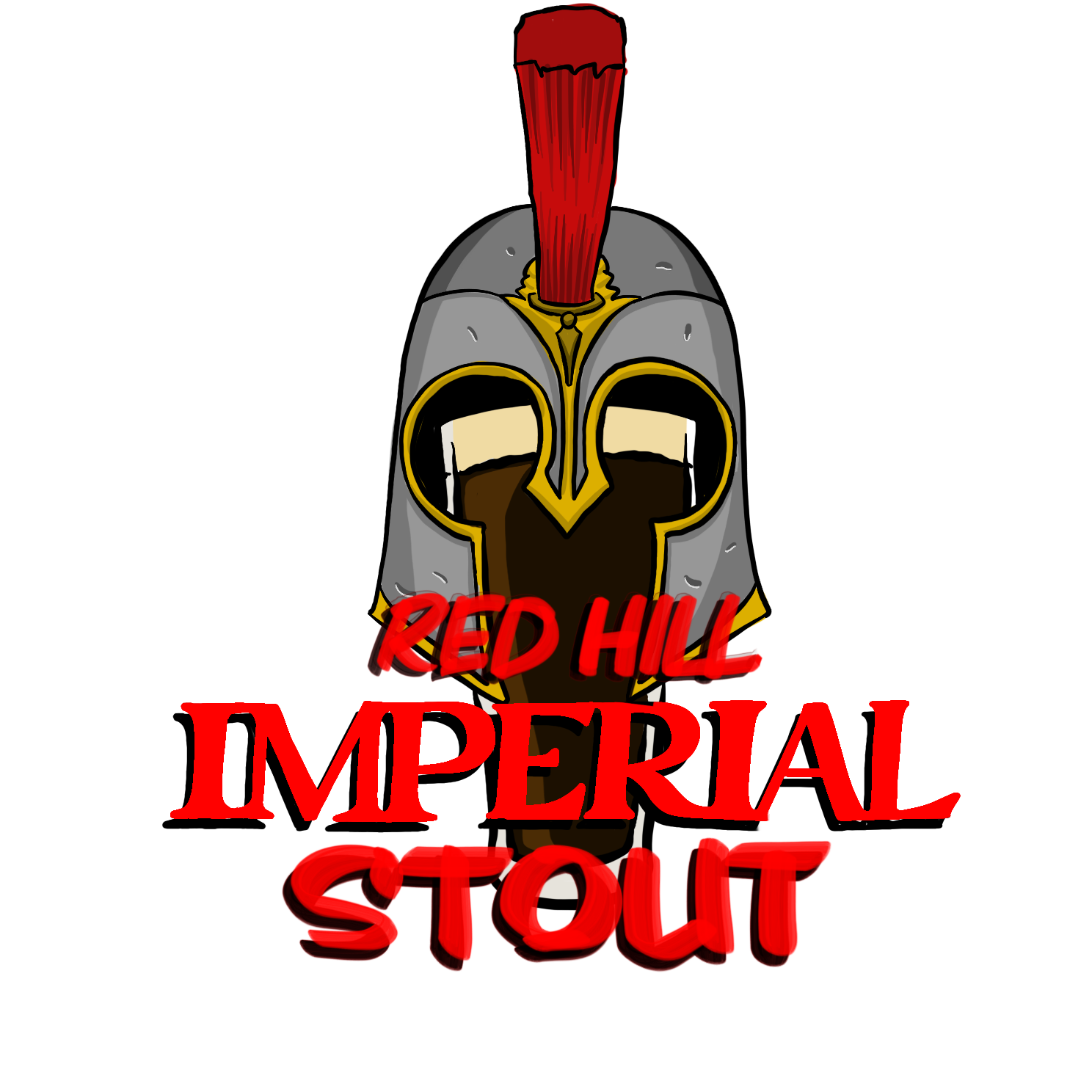 I don’t hate that their label is unchanged, by the way. While Red Hill don’t exactly stand out today on shelves amongst a wall of increasingly esoteric colourful tins, they have stuck to their branding and it reflects their beer. And like the branding the beer is incredibly consistent. As in 2011, this is still 8.1%, and as in 2011, I still get coffee and brown sugar flavours. I also find the slight touch of booziness at the back isn’t present in this year’s release – and it just makes it an all the more enjoyable experience. If anything it’s a bit fuller, and I get a creamy chocolate ice-cream flavour which is impressive for a beer with no adjuncts and at a relatively modest abv.

This might seem like a bit of an outlier, or an old fashioned beer that has been usurped by any number of trends in the 10+ years they have been making it. It’s not barrel aged, the abv is low in the sense that many breweries wouldn’t consider this “imperial”, there is no vanilla, or coffee, or fruit or kettle souring. It’s a jaunt back to an era when things like that weren’t really done in the Australian beer scene. It’s a well made beer that just does its thing in its own way. There’s a real refreshing vibe about that and it’s something I always get from drinking Red Hill’s beers. As time passes, my respect for Red Hill’s modesty, approach, and consistency just continues to grow and this year’s Imperial Stout certainly does nothing to halt that.

Carpetbag steak, of course. That’s a steak, stuffed with oysters and this beer is exactly the right thing to drink with the retro-classic.

For more beer tasting notes and food pairings, seek out my upcoming book: Keg Bottle Can – Best Beers For Every Occasion. Red Hill’s Truffled Scotch Ale is featured in the Impressing Your Friends chapter on page 196. Details can be found here.