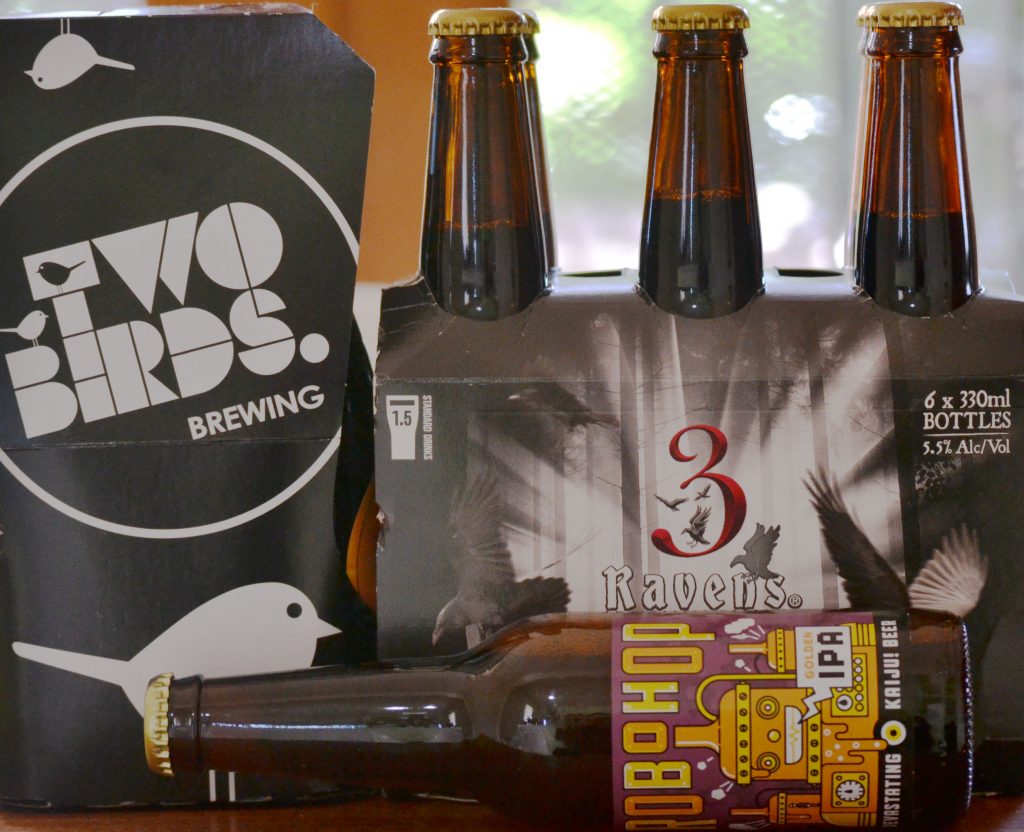 Some of the beers on offer at the Winning Tastes Pavilion.

Celebrating Melbourne’s renowned food scene, some of the city’s most popular eateries will be popping up at the 2016 Royal Melbourne Show in the Winning Tastes Pavilion.

Show visitors will be treated to the delicious Vietnamese Hawker flavours of Pho Nom, tasty lobster rolls from Mr Claws and the fresh Spanish delights of Bomba, rotating throughout the Pavilion over 11 huge days.

Exclusive to the 2016 Show, Gelato Messina will be whipping up a sensational Royal Melbourne Show flavours available only in the Winning Tastes Courtyard during the event.

Outside in the Winning Tastes Courtyard, foodies can grab favourites from one of Melbourne’s top burger bars Royale Brothers Burgers, taste the mouthwatering 48-hour smoked flavours from Burn City Smokers and enjoy the new take on traditional Japanese of the ever-so cool Mr. Miyagi.

Patrons will also be able to buy award-winning food including charcuterie cones, cheese platters, gourmet pies and fresh seafood from the new Oyster Bar or take home a showbag full of award winning produce from

Australia’s finest producers in the Australian Food Awards Deli which will also be serving award-winning coffee from the Australian International Coffee Awards.

The Pavilion provides consumers with a unique opportunity to taste, try and buy from award winners of The Royal Agricultural Society of Victoria’s (RASV) food and drink awards program, with the organisation also responsible for the management of the Show.

“Winning Tastes is a true showcase of the very best in food and drink,” said Mark O’Sullivan, CEO, RASV.

“We are so delighted to bring together these amazing chefs, restaurants, brewers, distillers and producers in one place for Show visitors to enjoy.”

Responding to high demand, the Winning Tastes area has extended hours in 2016, allowing visitors to celebrate into the evening within the Pavilion until 7pm and outside in the Courtyard until 8pm.

“With the Show open until 9pm, we know a number of people will be excited to be able to have dinner at Winning Tastes before enjoying the evening entertainment.”

Pre-purchase tickets are now on sale online at www.royalshow.com.au with attendees encouraged to purchase tickets before 31 August 2016 to receive early bird savings of up to 25 per cent off.