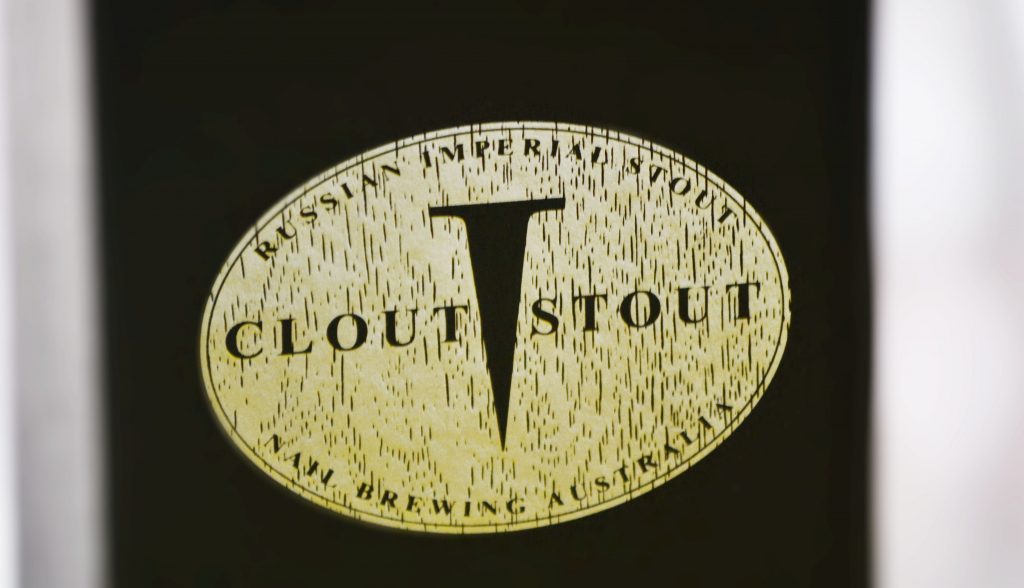 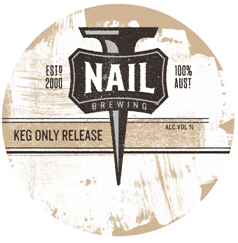 Another repeat offender in our ‘keg only release’ series, the Chocolate Brown Ale was first brewed in May last year and as this winter rolled on we got a number of passionate requests for its return.

An approachable brown ale with a big dose of chocolate malt for a subtle chocolate influence in a light bodied dark beer.

Clout Stout is a Russian Imperial Stout brewed in January each year before being left to condition for over six months to ensure a rich, smooth and velvety beer.

First brewed in 2010 to celebrate 10 years of Nail Brewing, this beer is considered one of the best in Australia by industry and drinkers alike.

Clout Stout boasts a rich malty flavour and aroma, balanced by assertive hop character and fruity esters. Luscious, smooth and full bodied, each sip is an experience. This 2016 release is a touch bigger on the booze than previous years, nudging in at 11.0 percent alc/vol.

John Stallwood started Nail Brewing in 2000 and it was the first brewery in the Perth CBD. In 2004 John was assaulted and sustained an acute head injury which forced the brewery to shut down and all equipment sold. After two years of recovery, John returned to brewing as a gypsy brewer, brewing Nail beers at different breweries such as Edith Cowan University’s Degrees Brewery. Twelve years after first starting, in 2012 John once again has his own brewery. From this brewery in Bassendean every Nail beer is brewed and packaged for distribution throughout Australia.

Nail Brewing continues to be proudly 100% independently owned and operated under John Stallwood.