Yeast is a wonderful thing. It does a lot of great things for humanity, one of which is turning sugar into booze, while in the process giving the booze unique flavours and aromas. Some are amazing, some are terrible, all are found in the air and on surfaces everywhere we go. Over the centuries the most desirable yeasts for beer have been isolated, propagated and made for sale to brewers both commercial and home.

However, brewers are increasingly experimenting with their own cultures and harvests, by simply letting them land on the cooling wort, lifting them from skins of fruit, encouraging them out of wine barrel oak, or even collecting them from a crevice of a brewer’s own body (the less said about that the better, but expect to hear more about an Australian version very soon).

It’s still unusual, however, for wild yeast to be harvested and sold as a unique product.  Enter Tasmanian Wild Yeasts. A small homebrew business focussed on supplying (if the name didn’t give it away) wild yeast from Tasmania.

You may be conjuring up some rugged Tasmanian coastline or dense rain forest, but the beginnings were more humble. In fact founder and homebrewer, Todd Mazur, began harvesting wild yeast in a very domestic place. 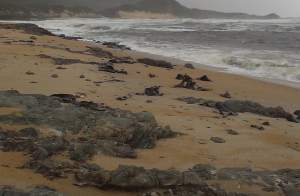 “I was curious to see if there was wild yeast in my local area, if it could be caught and most importantly if it was drinkable. I captured some wild yeast in my laundry on my first attempt and never looked back,” he said. Adding that after a few successful beers, he was encouraged to turn it into a business.

“I have been home brewing for close on thirty years. I started collecting wild yeasts around 4 years ago as a hobby. I have been sharing my homebrewed beers with friends over the past few years where most were fermented with wild yeasts and in most cases received very positive feedback. It was these taste testers that suggested I think about selling the yeasts online.”

Looking further afield than his laundry, Todd now experiments with different locations, as well as fruit and flowers.

“Our usual method is to leave a sanitised jar outside overnight with around 20mls of wort in it. Best results so far seem to be found on evening where the temps are below 20C. Other times we have captured yeast in just over an hour, such a the Trail Harbour capture, in the middle of a very cold windy day.

“Other captures involve placing a Tasmanian native fruit or flower, such as a Tasmanian Mountain Pepperberry, into a wort solution and see what grows from there. From there we do multiple starters and, depending on the result, move onto some small pilot brews. Then taste, taste and more tasting”. 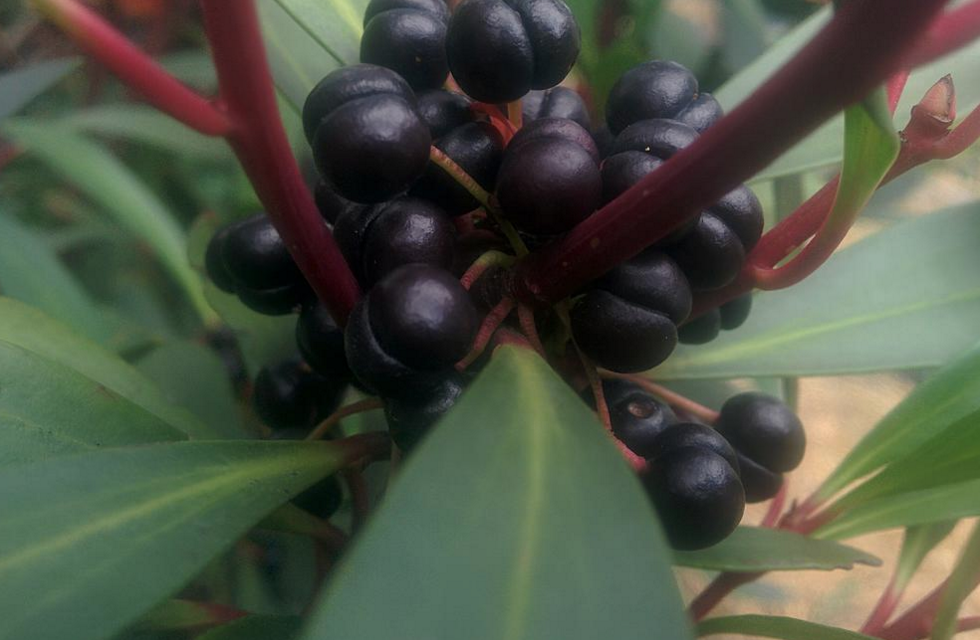 The process from there is one of elimination. Much like any commercially grown or harvested product, not all are suitable for sale and Todd puts them through his own tests, in the form of pilot beers, before they are released for public purchase.

“To date we have had around 40 captures. From these we have had around 20 pilot brews and released 5 for sale. Some of these taste very similar, some very different. I think the ones for sale on our website currently give a good cross section of our wild yeasts to date.”

While analysis  hasn’t been done on what individual strains of yeast are contained within, Todd would like to in the future. For now though he and his customers are simply happy with the product as it is.

“Our products are, we believe, multiple strains. We might look at isolating individual yeast down the track but the vast majority of our customers say they prefer the wild yeast cocktail they receive as opposed to brewing with a single yeast strain.

In the meantime, his goals are simple; providing a unique and easy to use product for the growing homebrew market.

“Our wild yeasts are aimed at the homebrewer who wishes to experience a taste of the wild without a lot of fuss, an oak barrel and a years worth of patience.. The wild yeasts ferment in the same manner the average ale yeast from commercial yeast companies. The average time from pitching to drinking is around four weeks and no specialised equipment is required.” 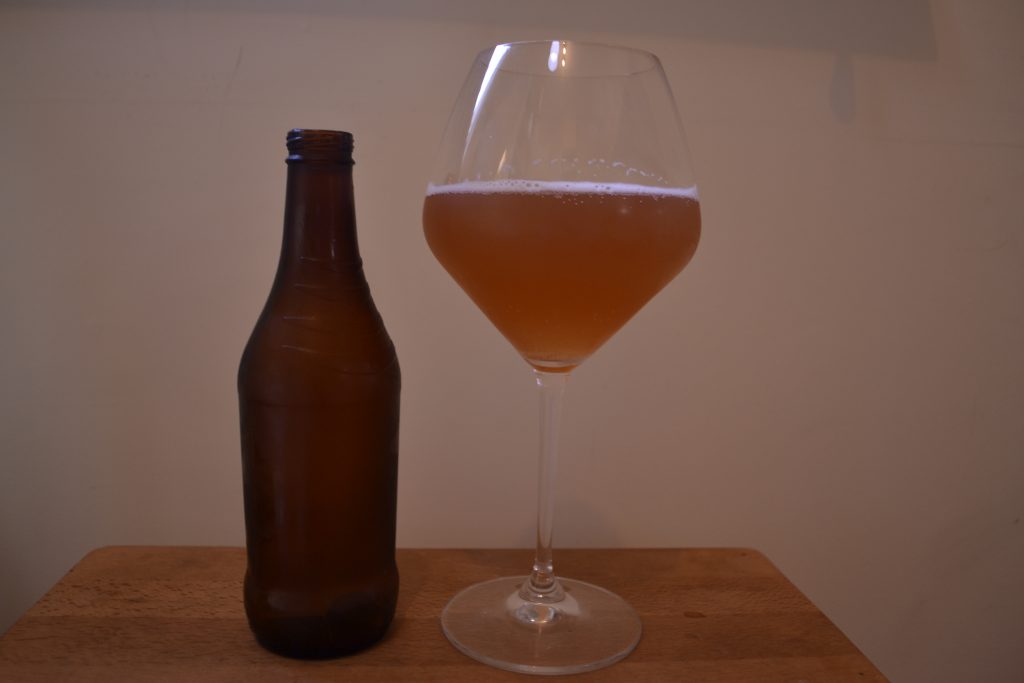 For this article, Todd was kind enough to send me a sample of his homebrew made using the Trial Harbour strain with a simple grain and hop bill. I tasted some mild candied banana, a little phenolic spice and ash, bread, and a touch of honey and leather. Reminiscent of a classic Coopers Sparkling Ale, it was pitched at 32 degrees and fermented at around 24-26 degrees. Given the gentle but interesting characters I would suggest there is a lot of potential for modern Australian hops such as Ella and Vic Secret, and maybe even warmer ferments – the latter something Todd plans to experiment with soon, and he tells me they have pitched at 40 degrees without issue.

At this stage Todd has yet to find one that throws off the sour flavours that many drinkers often associate with wild yeast.

This kind of business is one that excites me more than any big business deal or international brewery distribution ever will. I love the small experimental side of beer. It’s unique to a place, and Todd is offering a product that I know many homebrewers (and probably a few commercial brewers) will be interested in exploring. Without ventures like this beer becomes a one-note series of clones and reproductions. The fact there is an increasing market for products like this is testament to how healthy the beer world is right now.

You can order from the Tasmanian Wild Yeast site here: http://www.taswildyeasts.xyz/ – it has an extensive FAQ, along with info about each yeast.