Not Your Typical Beer Belly… Button 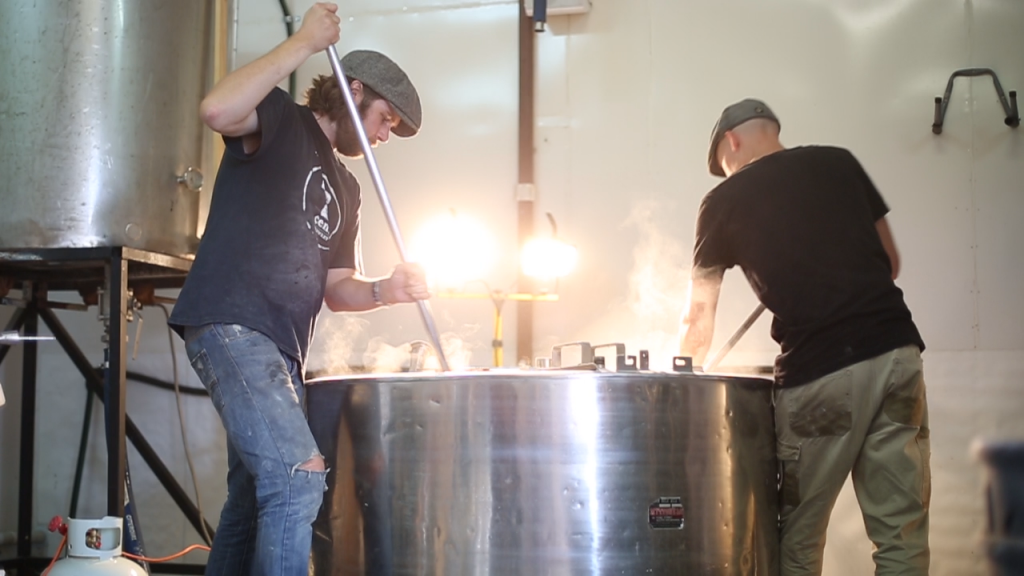 Belly button yeast. Yep, you heard it. The brewers at 7 Cent have harvested yeast from their belly buttons and made beer with it. Where that lies between Rogue’s beard yeast beer and that weird vaginal yeast beer announced a while back I’m not sure. That’s probably up for you to decide.

We’ve alluded to this beer on our podcast and in this post here, so it’s great to finally break the news about this 7 Cent beer. The beer has been brewed for the Great Australasian Beer Spectapular here in Melbourne and Sydney in the coming month (sorry NZ, you miss out on this one). The festival is a great introduction for new drinkers to learn about the wonderful world of modern craft beer in a relaxed setting, so it’s going to be interesting to see the reactions of punters when they read the beer list and come across this oddity.

The one crucial fact is that it’s not harvested from all of their belly buttons, that would be ridiculous. Instead they did trial batches from each of the three brewers and decided on the best one.  That’s right, they have literally determined which brewer has the belly button yeast with the most character.

For the full details, here is the exclusive press release and video below. 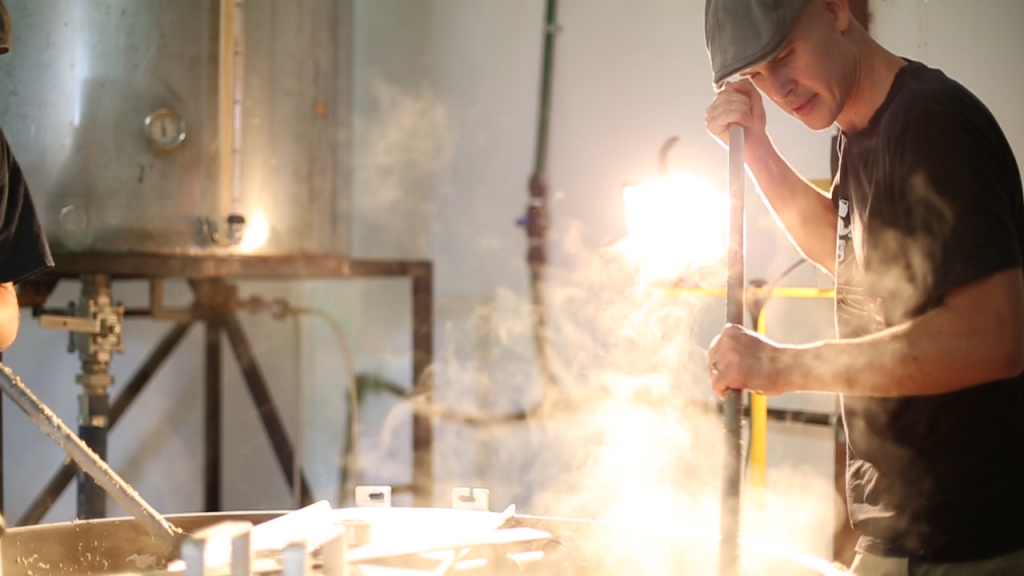 7 cent Brewery is pleased to announce the launch of Belly Button Beer, a truly unique brew which will see first light at the 2016 Great Australasian Beer SpecTAPular (GABS).

Perhaps the first beer in the world fermented from yeast captured from the brewer’s belly button fluff; there will be a little bit of 7 cent in every glass.

Some say why? We say why not?

The process of isolating our own yeast strain involved swabbing samples of each of the brewer’s belly buttons and getting our full science on by streaking out the samples on agar plates. After allowing the plates to incubate, we found all sorts of interesting things growing, including what appeared to be colonies of yeast. Positive controls were used to help us identify yeast colonies and negative controls were used to ensure our techniques were sterile.

We selected individual yeast colonies and grew them up until we had pitchable quantities for trial batches.

Tasting the sample batches from each brewer was great fun and we selected the one that we thought had the best character as our GABS beer. We then grew the selected yeast strain to a pitchable quantity for an 800L batch.

Can you guess which brewer it came from? Bakes? Bousa? Doug?

The beer itself is in the style of a new world-ish Belgian-ish Witbier with fresh orange zest and toasted coriander seeds. The yeast exhibits qualities of Belgian beer with the key characteristics being spiciness, clove and light banana esters. The orange zest and coriander seeds were used to help complement the yeast and a calculated amount of Riwaka and Mosaic hops were added to increase the citrus qualities and give it a refreshing hop kick.

Four different grains were also used to add both body and complexity including: barley, wheat, oats and rye.