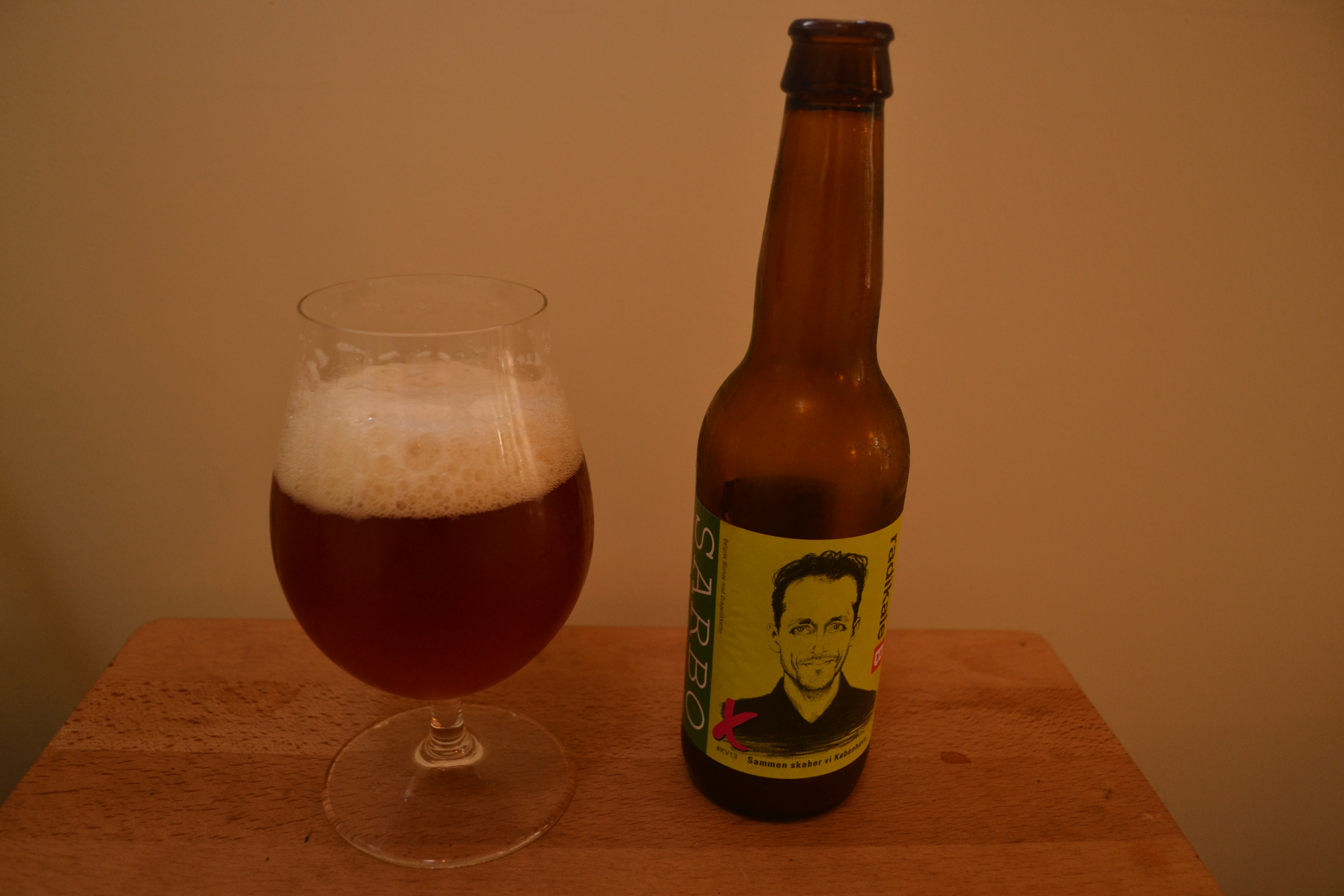 ‘ve  recently said some things about Mikkeller on social media that might be unfair; but I still struggle to find interest in buying any of their beers. This boils down to price and lack of interest in the “spray and pray” method. I’m not saying I’ve never enjoyed a Mikkeller beer, but it’s simply hard to justify paying top dollar for a random experiment.

Fortunately this was given to me (not in a blogger/professional sense, but rather a gift) and I was excited to try a beer I would never buy given reasonable alternatives  (note to friends and family; buy me Mikkeller and Brewdog beers. Chances are I won’t have tried them).

This beer is a 6.2% beer brewed with Dragelykke tea and using brettanomyces yeast. Dragelykke tea is a blend of green tea with some other non-tea things.

This one was brewed at De Proefbrouwerij in Belgium. They brew a stupid amount of beers for other breweries as well as their own. Looking through their list on Ratebeer, it seems they’ve brewed more unique beers for Mikkeller than for themselves (I didn’t count them though, so if you’re pedantic and want to prove me wrong, feel free).

Pours with a great big brettanomyces head. White and fluffy. Underneath, the beer is burnt-orange and not quite cloudy. 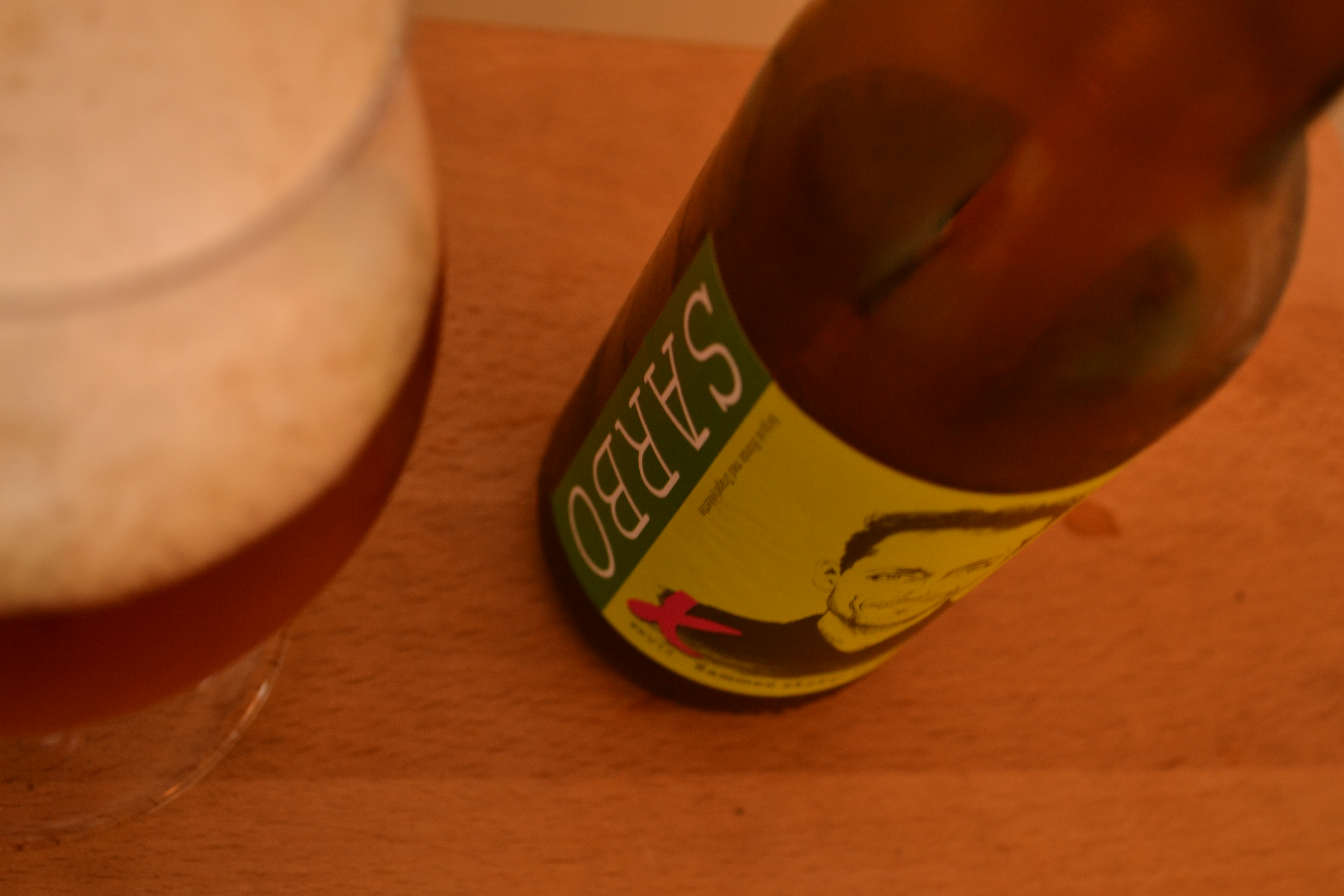 Smells like pineapple and leather, which is typical of beers using this yeast.

Straight out of the bottle you notice it and it’s amazing. There’s an underlying green tea aroma which is pleasant and hints at depth. If smells were all a beer needed, then this would be a winner.

However, a beer should taste good.

It’s thin and the initial brett-flavours are lovely, but it is bone dry and soon gives way to over-steeped tea-tannins and nasty a aspirin flavour. It is so dry it makes my mouth water which  causes that horrible aspirin taste to just roll around in my mouth. There’s really no escape.

The reason people generally dislike green tea is that it’s usually made incorrectly.

Boiling water and too long of a steep time results in a horrible, truly horrible, tea. This beer suffers from that in spades. I’m not sure how it was added but I’m guessing they didn’t leave it in for only a few minutes before snatching it out – stopping the nasty flavours from dominating the nice ones.

As it warms there is a little stone-fruit peeping through and the green tea taste is somewhat tempered. There is also little bit of spice but the powdery green-tea-bitterness is hard to escape.

It’s so unpleasant that I’m struggling to finish it.

The aroma is still brilliant and all I can do is smell it and wonder what could have been.