What is Better? Craft Beer or the Real Deal?

What is better? Craft beer or the real deal?

This is the “eternal question” posed by the Daily Telegraph. It’s attached to pretty much every beer story  the publication is running at the moment. It’s a short video and it sucks.

Daily Telegraph, for people that don’t know, is a Murdoch (News Corp) owned tabloid newspaper here in Australia. One the most popular in the country per online and circulation figures. I’ll leave any other media commentary about it’s contents to more intelligent commentators. In these heady times of fierce politics all I’m really qualified to tell you about is the beer. And as long term AoaT readers will know, I’m most qualified to tell you about the dumb shit that people say about beer.

The video I want to talk about may or may not be behind a paywall so I grabbed some screengrabs for you all. 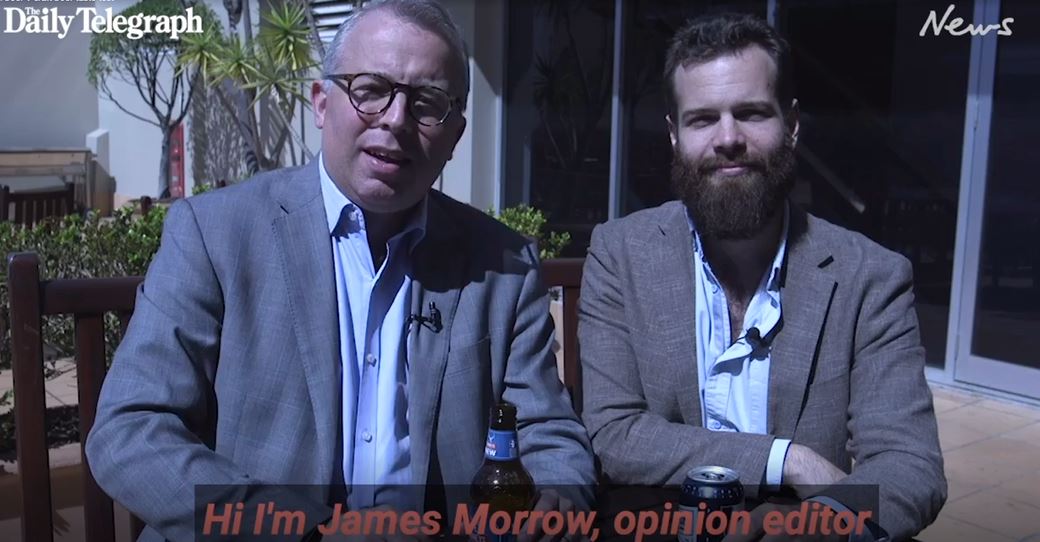 First things first: wtf is with the colour grading? Why is it so… blue?

We are introduced to James Morrow, opinion editor, and next to him is Michael Bilbe-Taylor, morning picture editor. James is an older boomer type. Button all the way up, shirt pressed. MBT is a bit younger – he’s a youth and I bet he gets called a “hipster” in the office pretty often. (I bet the beard-bants at the Daily Tele are complete shit so I have to give MBT a bit of respect for committing to the beard). Also identifying him as the voice of youth is his button situation. He’s rockin’ a two-button-down look and it hasn’t been pressed. Sure, he’s in an office with a dress-code but he is playing by his own rules… within reason.

The blue-shirts are also holding two blue packs of beer. This is a damn blue situation we are in. One is Toohey’s whatever. The other, Pirate Life Pale. At this point you are probably guessing that the Toohey’s whatever is the “real deal” and the Pirate Life is the “craft beer”, and you have guessed right and probably immediately see where the main issue lies.

“Michael, what are you drinking?” Jim asks. MBT replies that it’s the Pirate Life Pale Ale, “It’s wonderful, nice, not too hoppy. Nice, refreshing, crisp.” With descriptors like that I can see why this bloke isn’t in the editorial team. Stick to pictures buddy.

Here is where things get real fuckin weird though. If the blue colour grading and premise weren’t bonkers enough for you, Mr Morrow chimes in with possibly the worst beer take ever put on record: “You know, a lot of people say ‘crisp’ and ‘refreshing’ but I don’t associate those words with a regular beer like Toohey’s New”.

Marrow, at this point clearly the voice of “regular” beer, doesn’t associate crisp and refreshing with his lager. CRISP AND REFRESHING. Let’s head to the Toohey’s website and see how they describe the beer Jorms is referring to:

There you go. Crisp AND refreshing. Literally how the the brewery marketers describe their beer. It’s pretty much how every “regular” (read: large brewery owned lager) is described by its makers. Entire marketing campaigns are built around it, but for some reason Jams Mozzo, the defender of these beers and a professional writer doesn’t associate those words with those beers?

Given this is a debate, MBT is poised to skewer Janes to the wall with his ridiculous statements and contradictions. Let’s go MBT. Fuckin do it for the hipsters bro. 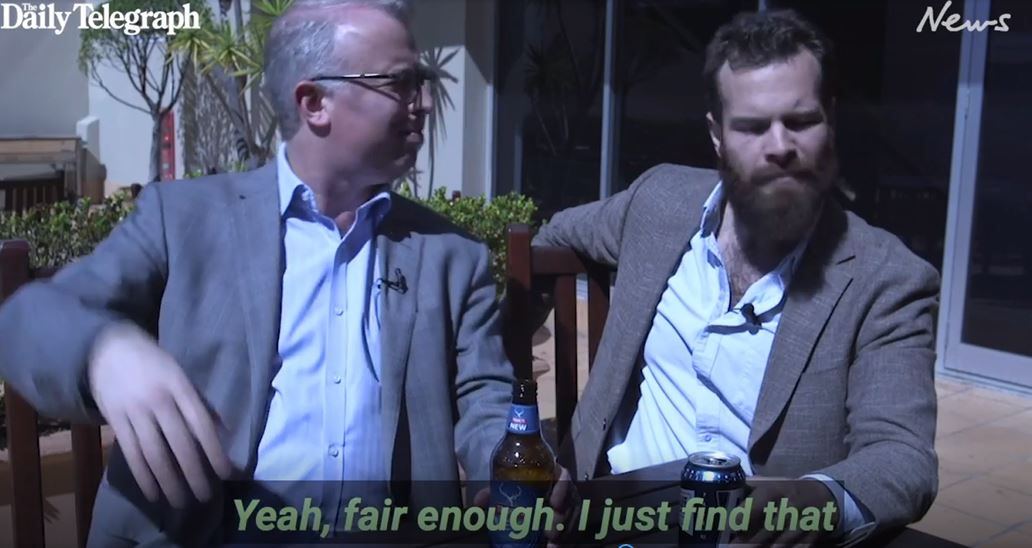 Now that Jirms has him on the ropes he wheels out the tired arguments we’ve all heard: You just “want a beer that tastes like a beer” and one you can drink more than one of… MBT is reeling. Don’t let his breezy two-button-down situation fool you, he’s shook, and Jums goes in for the kill. “don’t those things cost a bit more?” 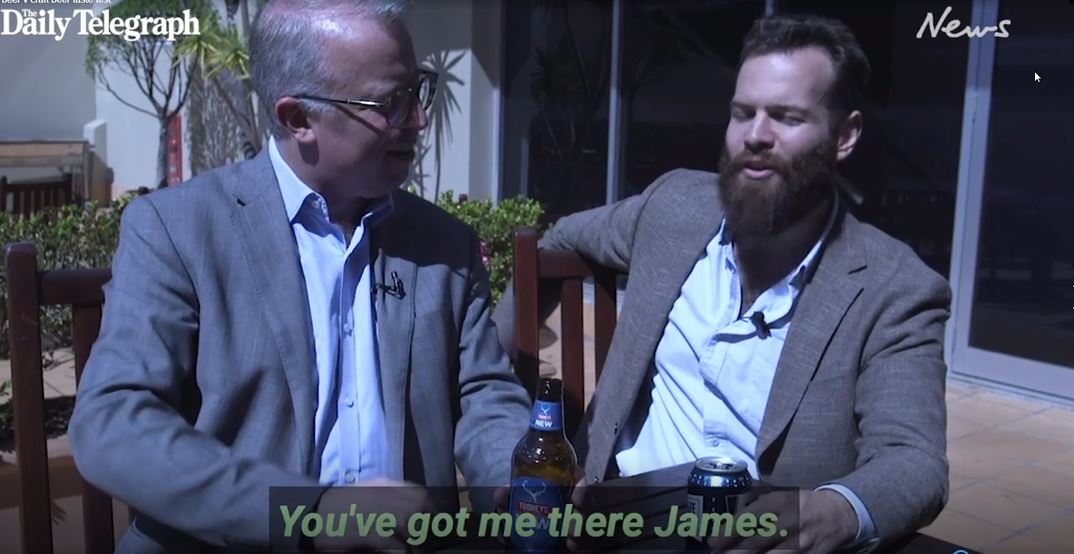 “You’ve got me there James” 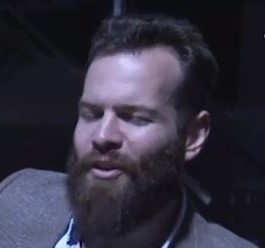 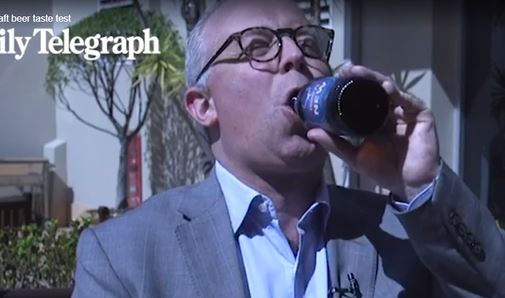 This is a major news organisation. Jazz is an opinion editor. He also describes himself on twitter as a “Magnificently querulous gastrophile… I guess it’s no surprise his opinions outside of beer unironically includes words like “red-pilled” while he pals around with other cooked right wing commentators trying to trigger the libs.

Turns out Jerns is just a cunt.

So much for the tolerant craft beer drinker.