A Considered Reply To The Cans Vs Tins Debate

Browsing Facebook recently, I came across a fun little bit of content marketing from Tooheys. It’s a video asking a few punters what they call a can of beer, and where they like to enjoy their cans.

Given there is so much to discuss in the beer scene, with local sites like Brews News and Crafty Pint dishing out some of the finest beer journalism ever seen in this country, I figured I’d take the low road and trawl through some garbage and cuss a bit. I often ask myself what Ale of a Time’s place is in Aussie beer media, and the answer is usually garbage and cussing. “Give the people what they want” is my motto.

Anyway, on to the video about Tooheys cans. Obviously for this production a few of the punters have product in hand… well kind of, because no one actually has a can. They have bottles and glasses, but no cans. Did someone forget to pick up a slab on the way? How do you manage to set up a shoot talking about canned beer and only bring bottles? That is some grade-A incompetence.

The actual video is pretty much what you’d expect. Dull people giving dull opinions that no one actually cares about. “Oh I call it a tinnie and I like them camping hurrrr”. Fuckin’ riveting content there guys. It peaks at the first bloke who says “It’s one of those hard ones. A tinnie is the only thing you can call a can“. Fuck me, how does he manage to leave the house in the mornings?

The next two fellas might be even worse. Not sure if it’s actually a great comedy bit or what:

Now own it for the camera fellas! 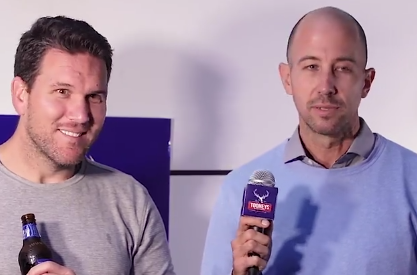 But we all know the video is just an entree for the spicy platter that is the comments. So with our appetite suitably sharpened, let’s dive in and see what people have to say…

We’ll start things off with Kevin who is sorry to tell us of some recent deaths. Let’s ignore that he’s just parroting a super old urban-myth:

Sorry people, two people recently died from drinking out of cans because the tops of the cans were contaminated with mouse droppings and diseases known as Spirosis. In fact the researchers suggested that many cans were worse than drinking out of a toilet. The recommendations are to not drink out of cans now. I am Lippy. Hear me roar.

Is his name even Lippy? Does he even roar? In a post-truth world, it’s hard to say.

Glenn has some words for anyone thinking about dying from toxic poisoning, just in case it is true…:

if you get killed by a bit of mouse poo you should have been drinking chardonnay anyway!!

Andy has his back in this debate:

Yeah damn straight Glenn we don’t need these softcocks around

Couldn’t agree more. I’ve never been killed by mouse poo and my cock is like a diamond.

Ol’ Billy tries to make a point but I’m not sure if he had a breakdown halfway through or what. Either way, I have no idea what the hell he’s talking about:

Any beer is called one end of story I’ll have one. Grab me one one of them cold one who wants one..what time any time is beer o’clock do you guys really 8 beer or drink beer ffs enough said

Why is there an 8 in there? Like, seriously. I’ve been thinking about this comment for ages and I can decipher most of it, but the 8 is just a big “wtf”. The more I look at it, the more it troubles me.

Let’s get back to sanity with this great piece of slang from Pritchard. I’ll probably use it. Not lying:

Popeyes of New are the best of all beer

Da gets himself tangled up in this exchange and kinda loses it:

For those of you that don’t like canned beer, what do you think kegs are made of? Hmm. Right, I’m off to have some de-fricking-licious Tooheys Old.

Kegs are stainless steel, and sometimes aluminium. Tinnies are, aluminium.

Phill Christian fffs. They are lined! Makes no effing difference. If you prefer cans to bottles or vice versa, then excellent! Good on you! No one else cares! If you wanted a beer and all they had were cans, then you’d be drinking cans! Get a grip. You are focusing on the wrong bit.

Stop focusing on the wrong bit! Ignore his point and focus on… just something else. Sounds like he needs to log off and rip open a coupla Popeyes!

Benji brings a pun to the debate. Succeeding where Billy failed with his “one” rant earlier. I’m using “succeeding” generously, of course:

Can is a homonym lol.

Ben was trained to call them “hydraulic hamburgers”. How does that make sense? Is there a school for nonsensical vernacular. Because honestly, I’d like to go and get some knowledge into my growth ball:

Was trained to call it a hydraulic hamburger

Gerry Haddock weighs in. Thanks Gezza. We’ll make note for the future:

If that’s the best he’s heard, wait til he hears “hydraulic hamburger”.

Excuse me Mr. Smith, but if you are calling me out as telling lies, I’ll have your guts as garters as I have not intentionally told a lie for 3-4 decades. Now bozo, the report was on ABC radio and my family also has had experience with Leptospirosis as my father caught it from beef cattle and spent 4-6 weeks in Fairfield Infectious Diseases hospital in the early 1970’s. They did not know what it was and it was eventually identified as a Zoonoosous.

Just how many lies was he telling five decades ago? How do we know he hasn’t slipped back into his lying ways as he hits his twilight years? And for a fella who is so concerned about disease he’s a bit blasé about using human organs as accessories. He’s so enraged by an urban myth his whole life is unravelling.

Before we wrap this up, let’s have one final look at the guys arguing what kegs and cans are made of. Da gets set straight by Garry, but Garry makes a fatal error…

Fkn stainless steel wombat, not aluminium! Get it wright…

Garry Petersen spell it right at least arsehole. The point being they are metal. Ignoramous!

Oh shit, self own: 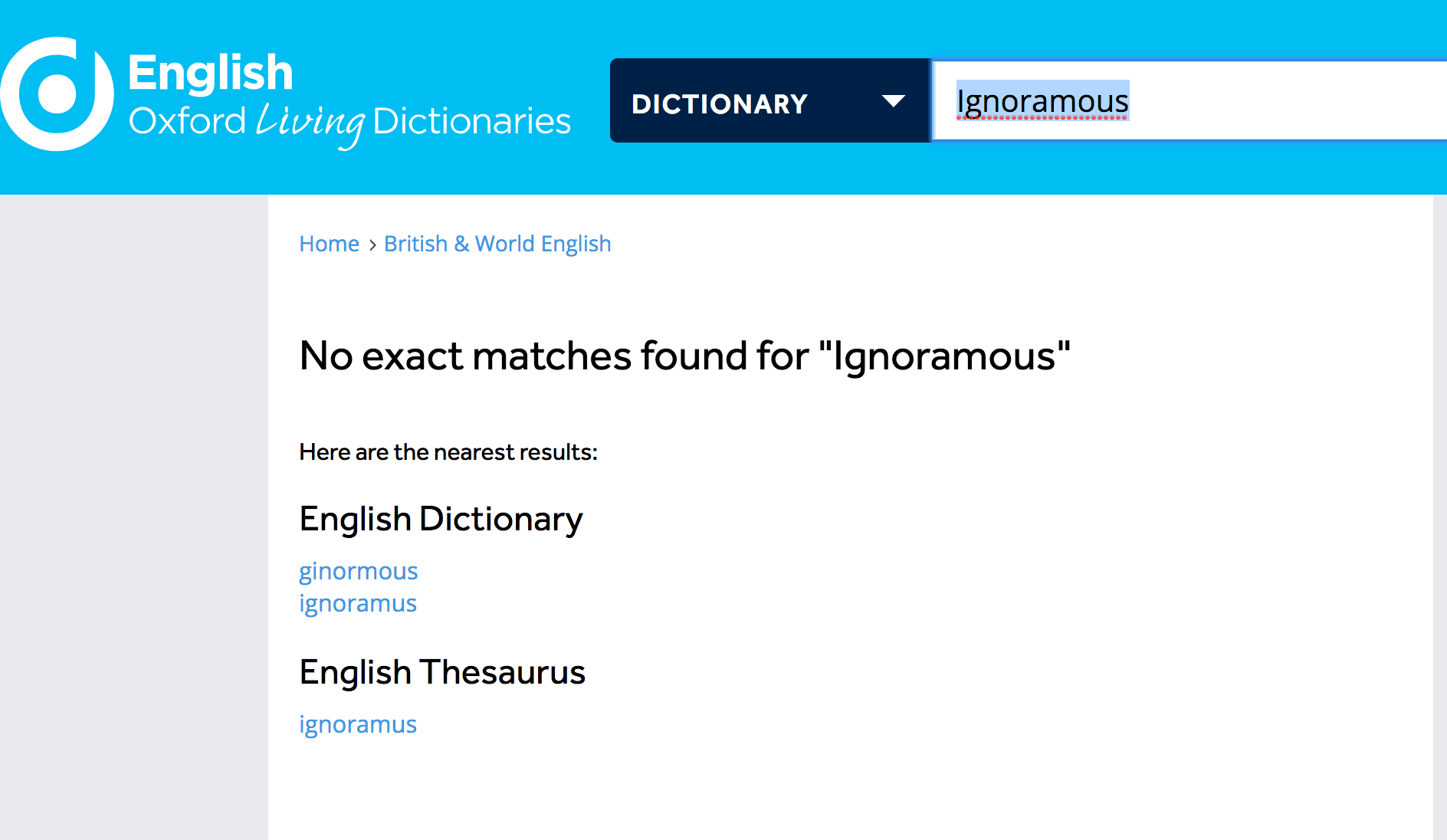 And people say there is nothing good about mainstream beer.