Last weekend we were invited along to check out a beer, coffee and whisky event with Starward Distillery and our friends from Tallboy and Moose.

While I couldn’t make it, Dave went along and was impressed with the space, and even more impressed with the Old Fashioned at the bar. I’ve had one of their cocktails before and can attest to its tastiness. The other highlight was the Tallboy and Moose Cream Ale, which Dave says tasted really great and the special version for the day, with cold brew added before ferment and a coffee spritz when served, made for a “fun beer”. That’s about the highest praise he gives. The other feature of the day was a barrel aged coffee. The Tallboy team had an ex-Starward barrel which they aged coffee beans in. The end result was used in their GABS beer. Dave was less sure on the actual coffee made from the beans. He says it “smells boozy”, but the smell doesn’t carry through to the flavour. He described it as “weird”. To be honest, I want to try it more now.

Anyway, here area couple of pics as a tease for our upcoming podcast with Starward. We’ve been wanting to sit down with some of the team for a while so it’s probably our personal most anticipated show this year. Stay tuned. 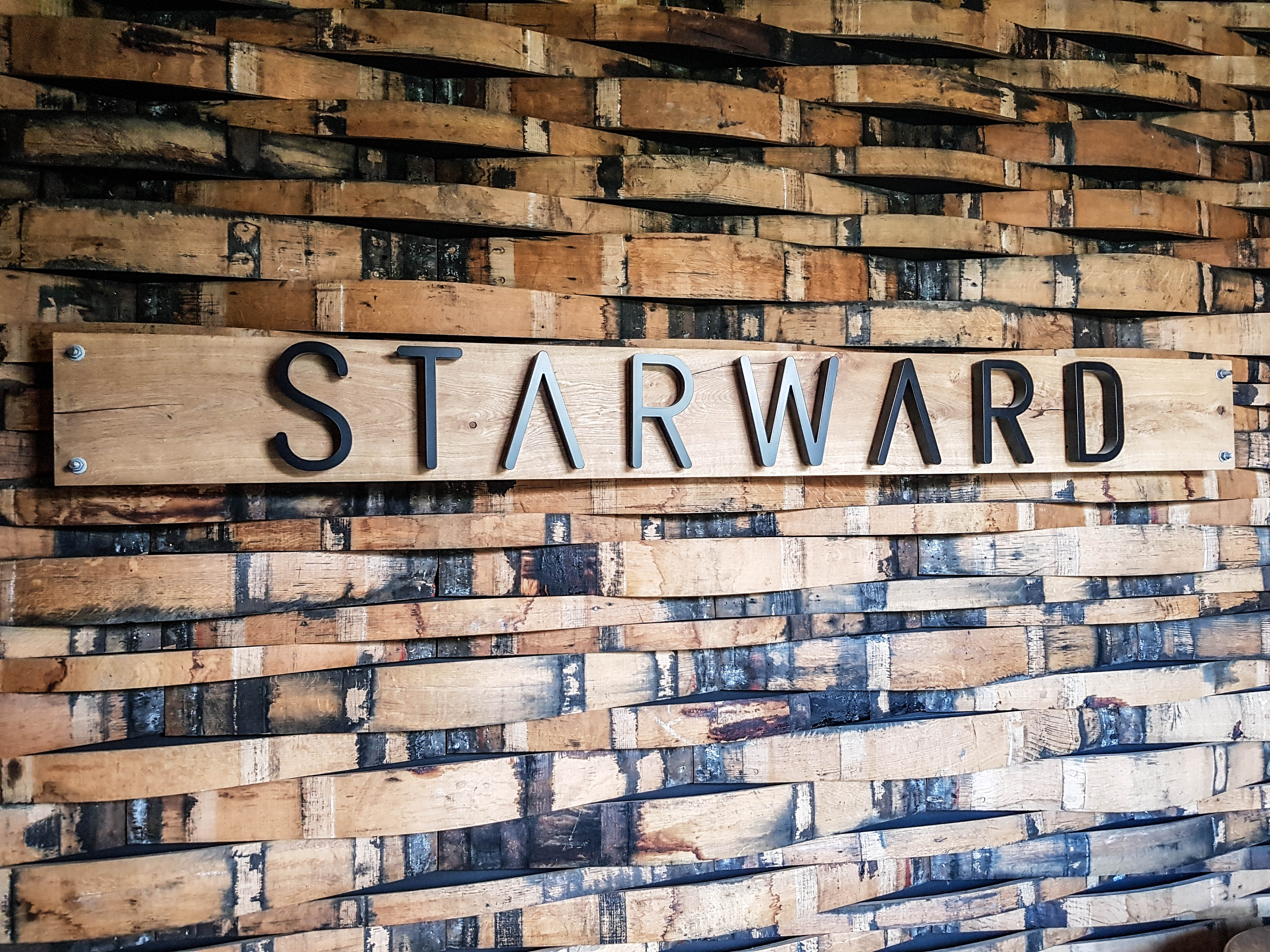 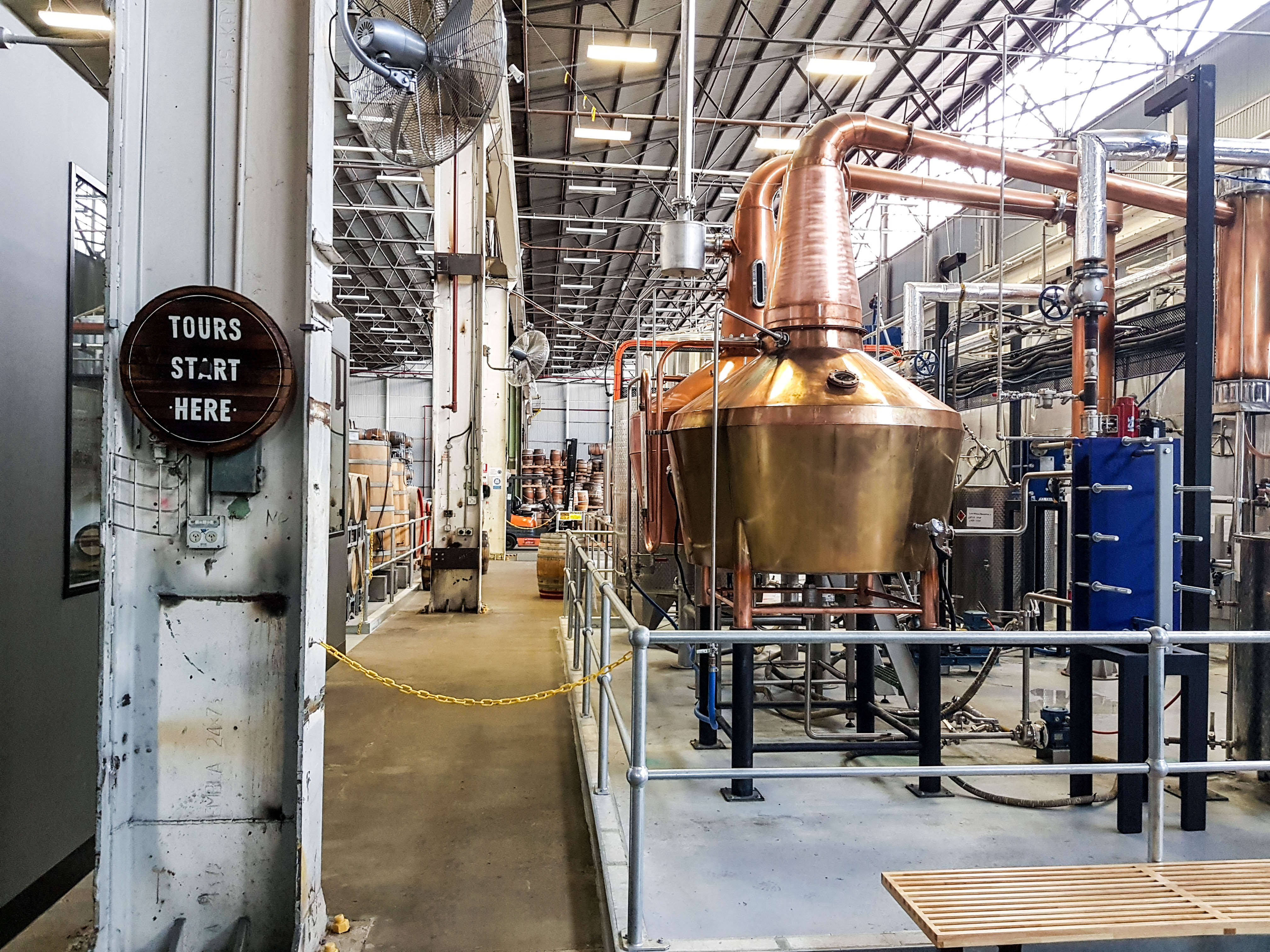 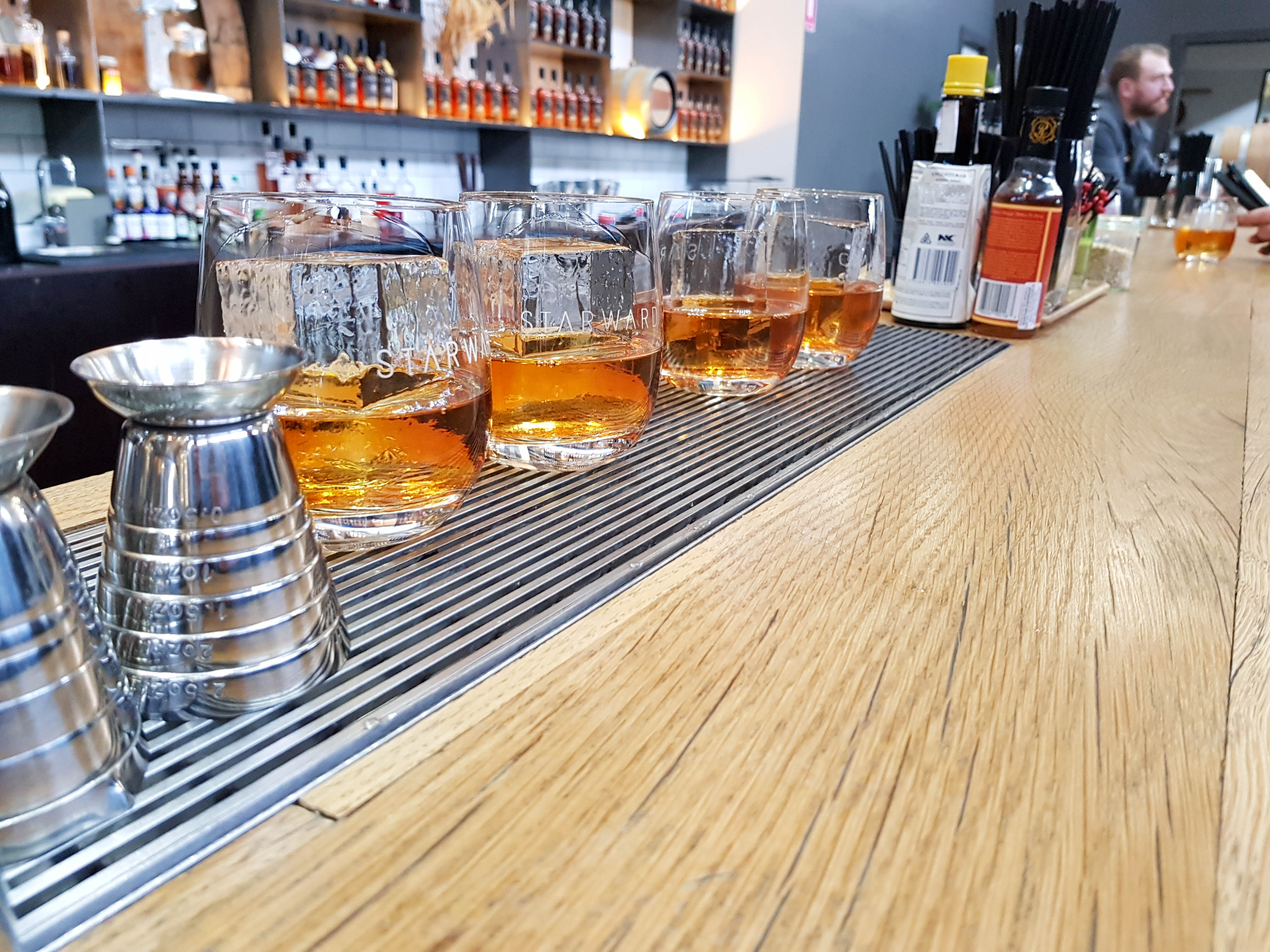 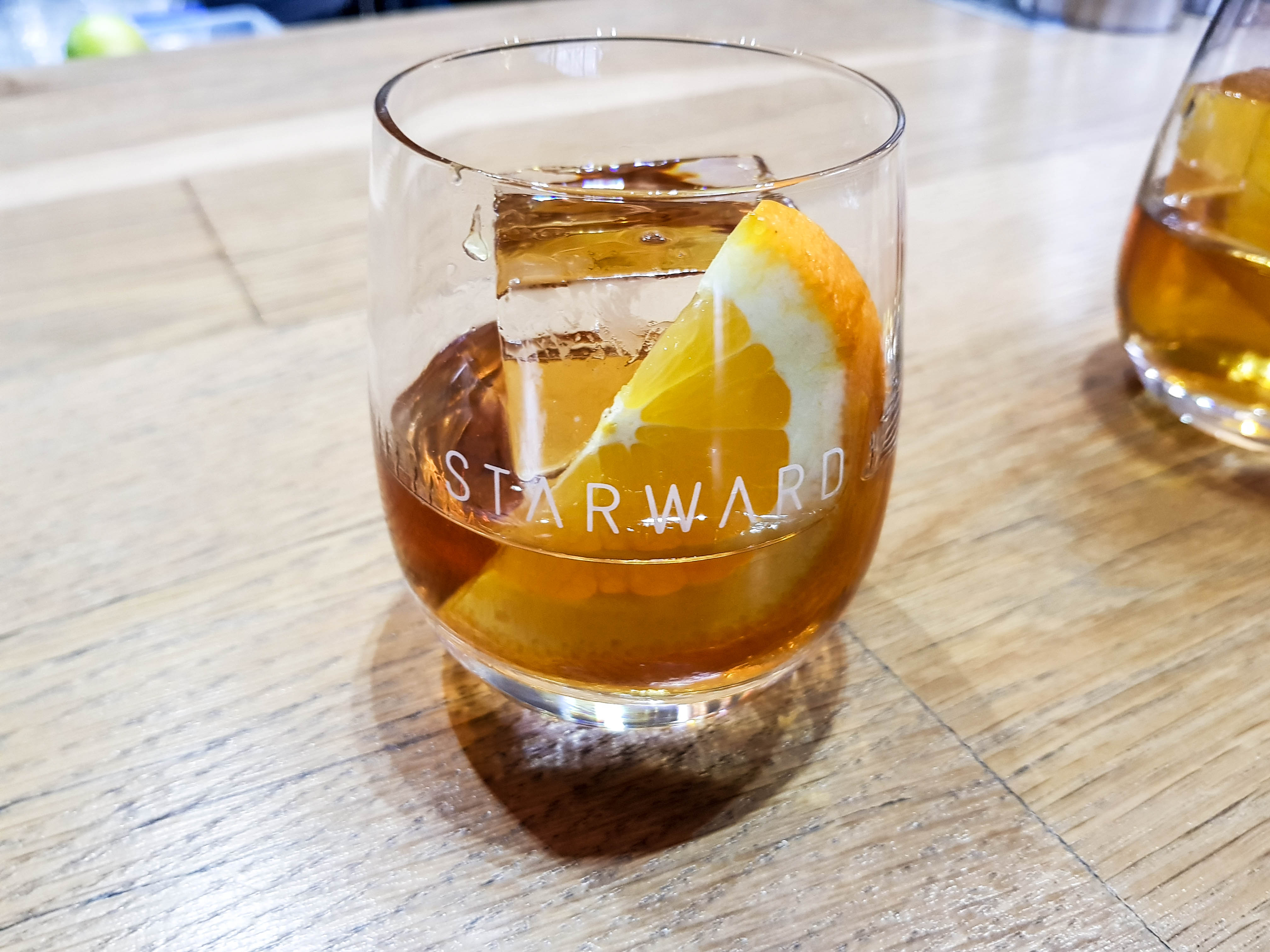