Costa And His Barrels

Recording at La Sirene late last year was a real treat for us. We have a lot of admiration for La Sirene, and its husband and wife team, Costa and Eva Nikias. The beers they have been brewing, since they first launched with a Saison in 2011, are standouts in the Australian market.

In the last 5+ years they have quietly been putting out a range of increasingly wild and sour beers, and late last year released the Urban Pale Ale – a canned pale ale with their house yeast. We voted it beer of the year for a number of reasons, but primarily because we love to drink it.

Visiting the brewery we learned that even though they have 14o barrels, no barrel aged beer has yet been packaged for the Australian market. Costa is a patient brewer, and what we had the chance to taste that day shows that patience is resulting in some stunning beer. Now all he needs to do is start releasing some for everyone to drink.

For now you can enjoy some photos of our visit while listening to our podcast, released Christmas day last year.  Stream it here, or you can find it in your favourite podcast apps. 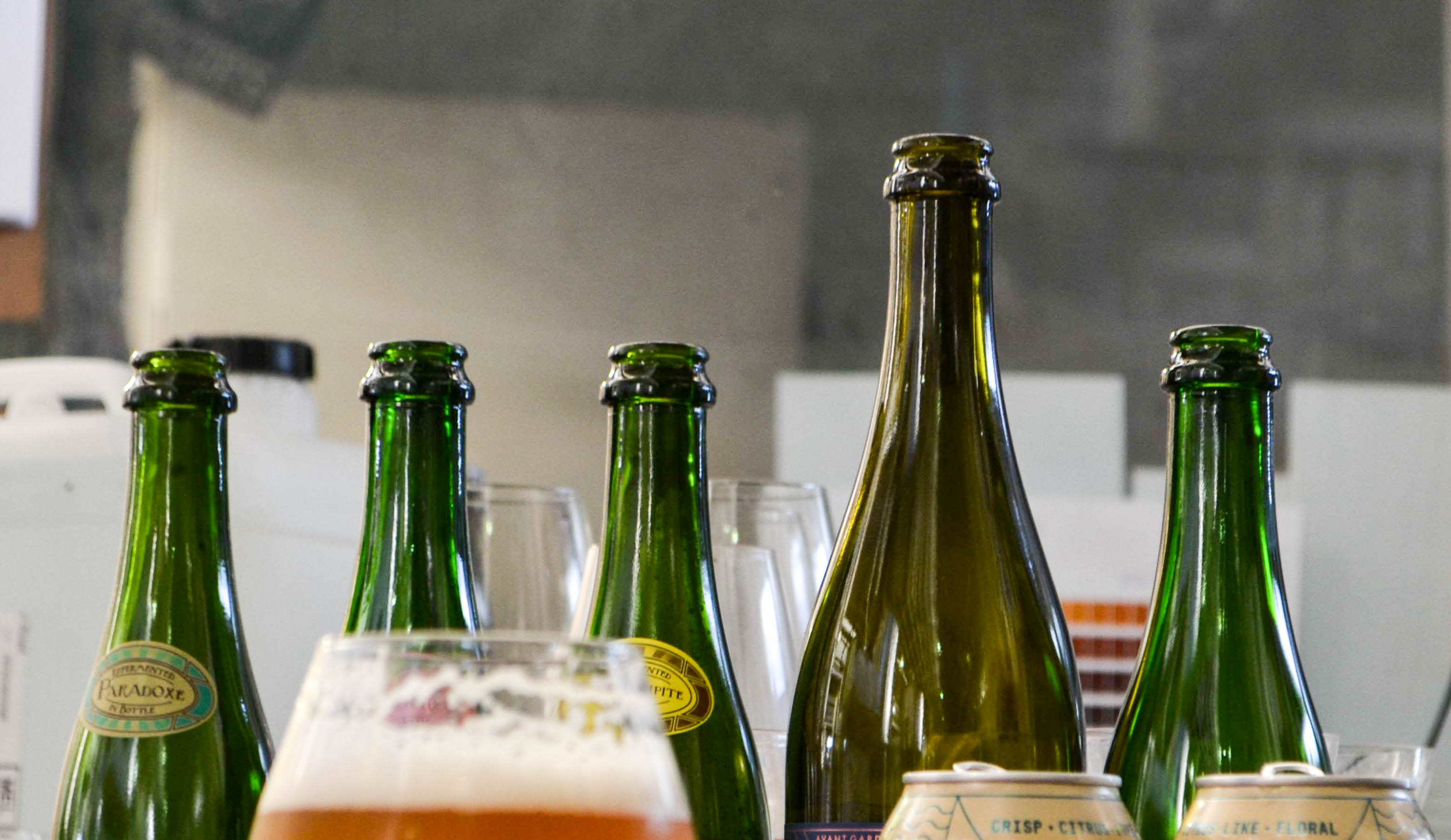 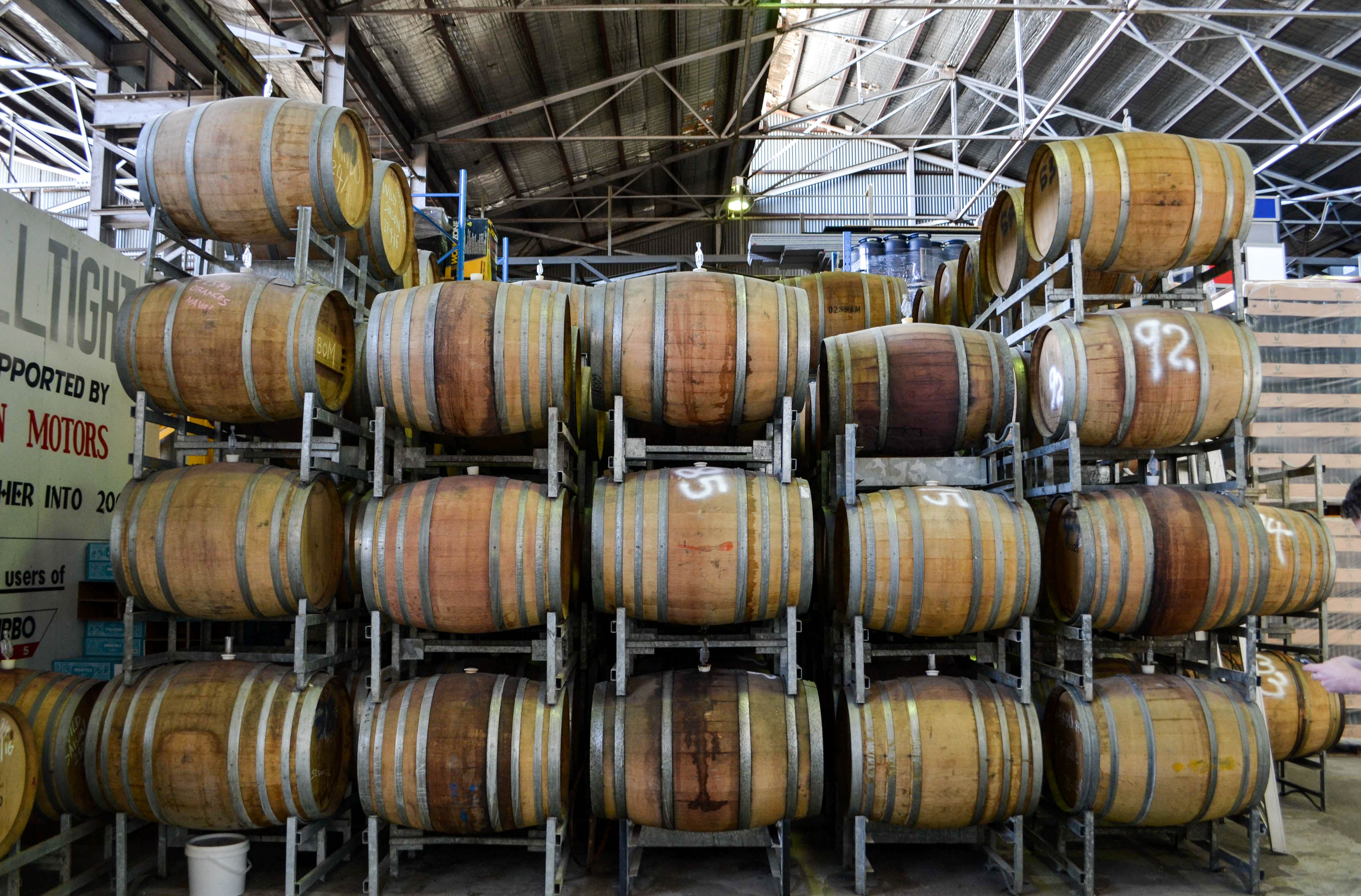 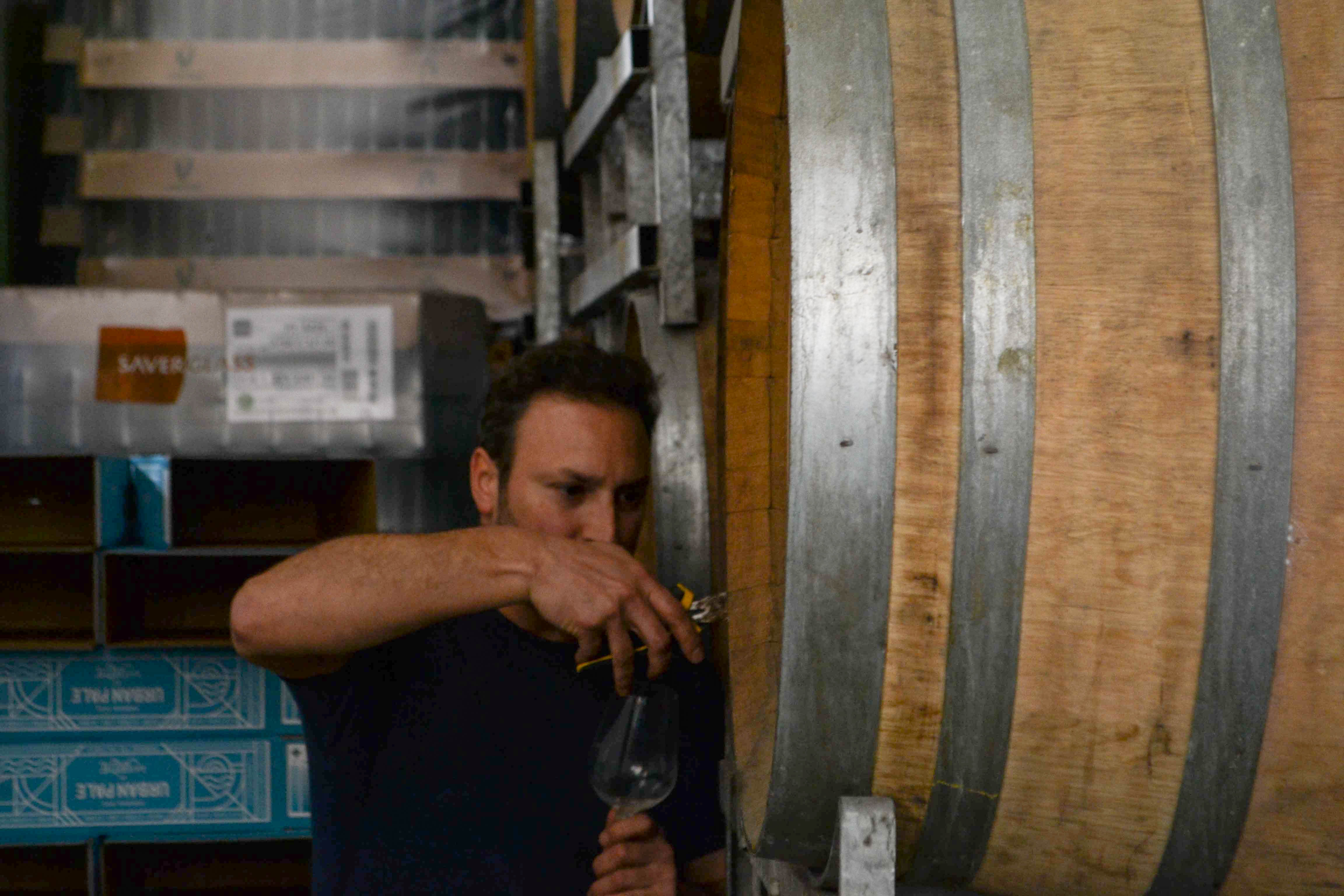 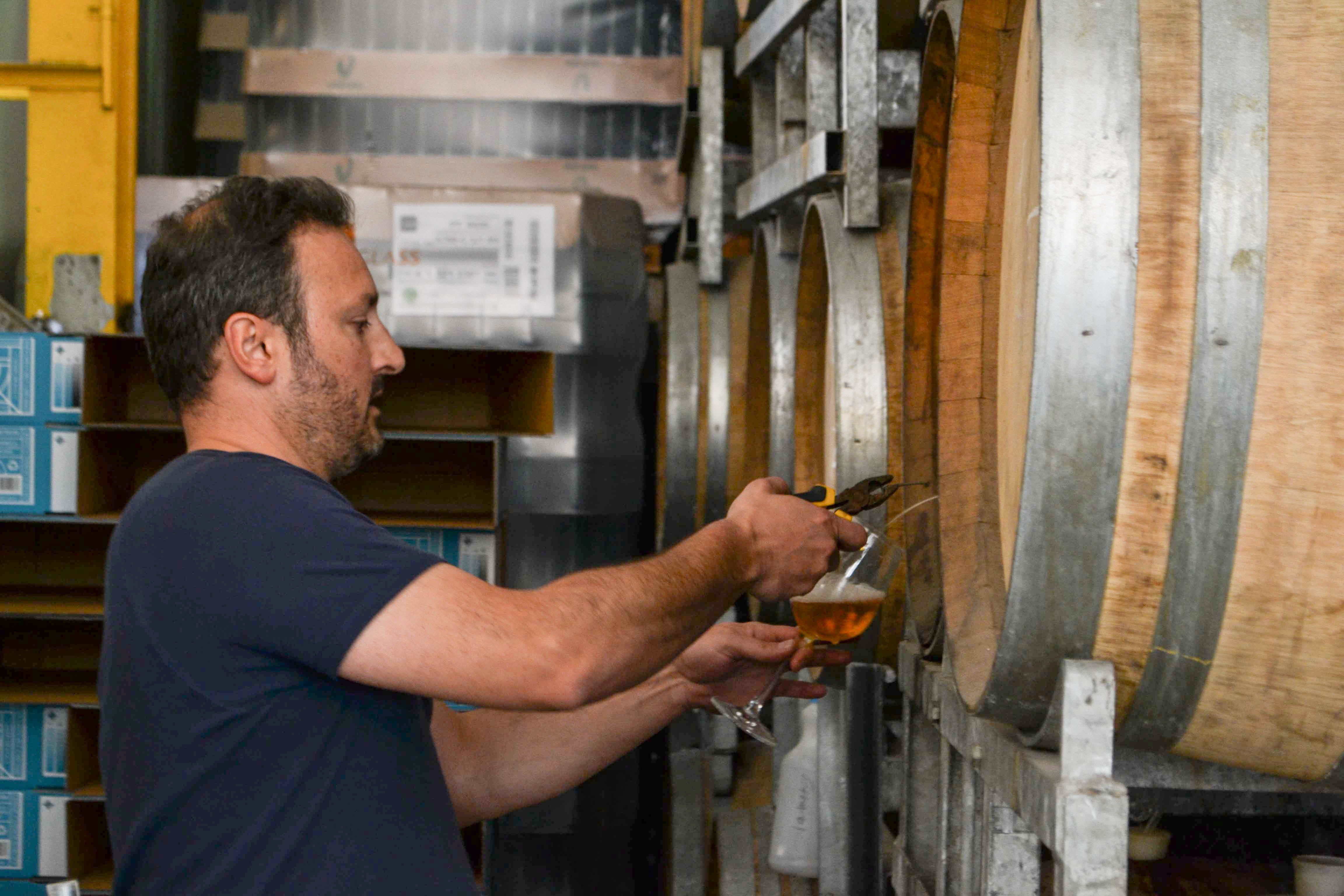 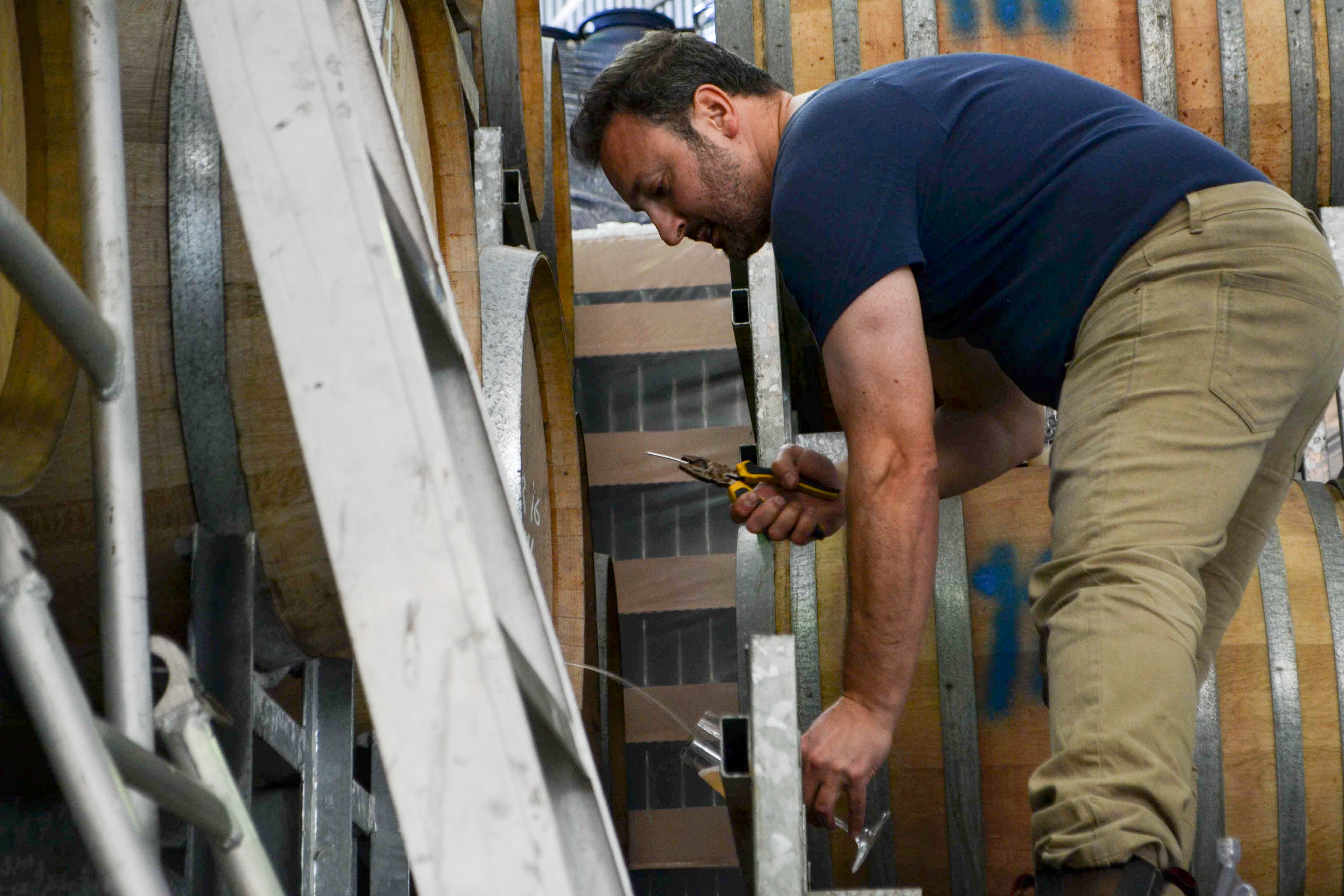 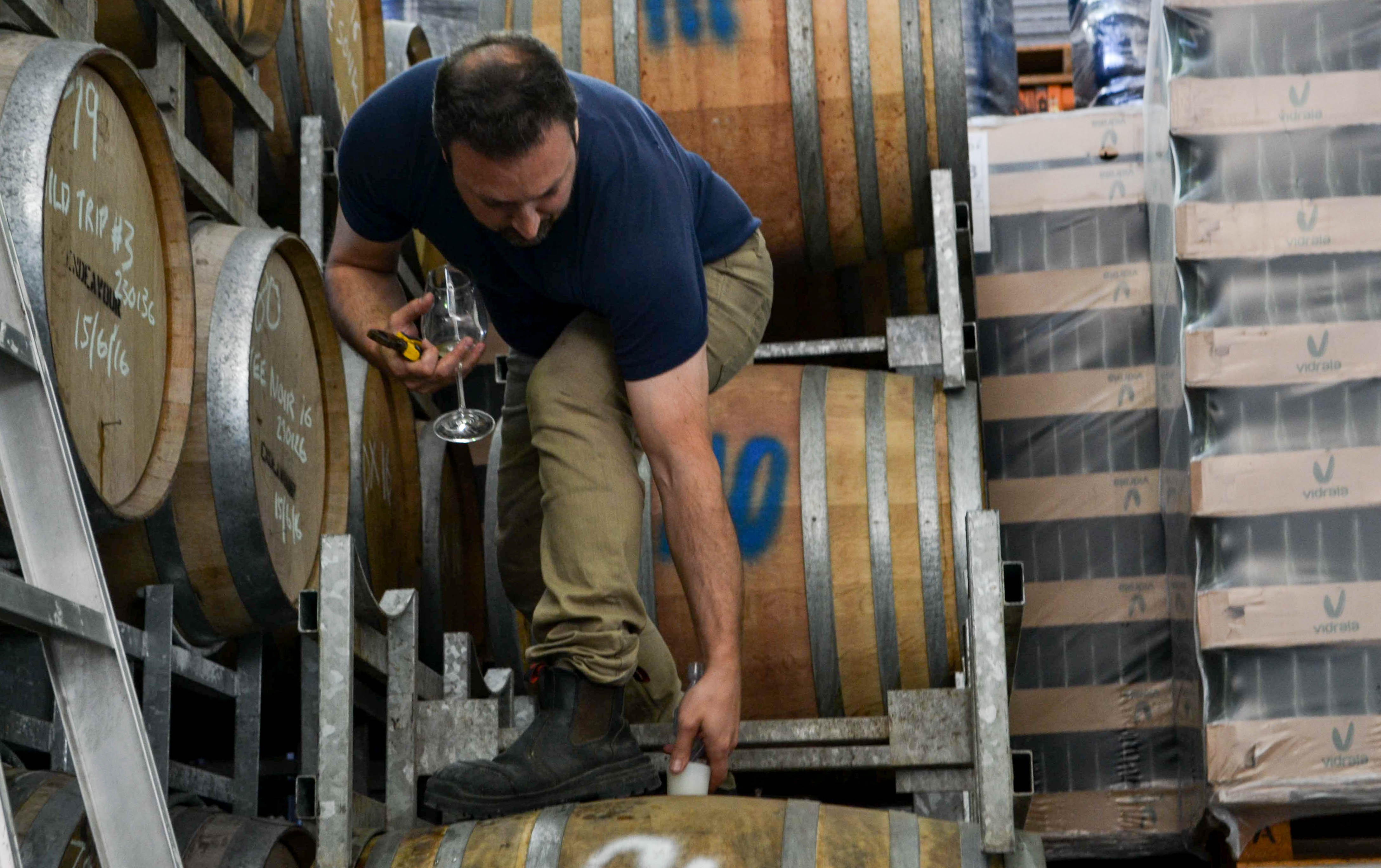 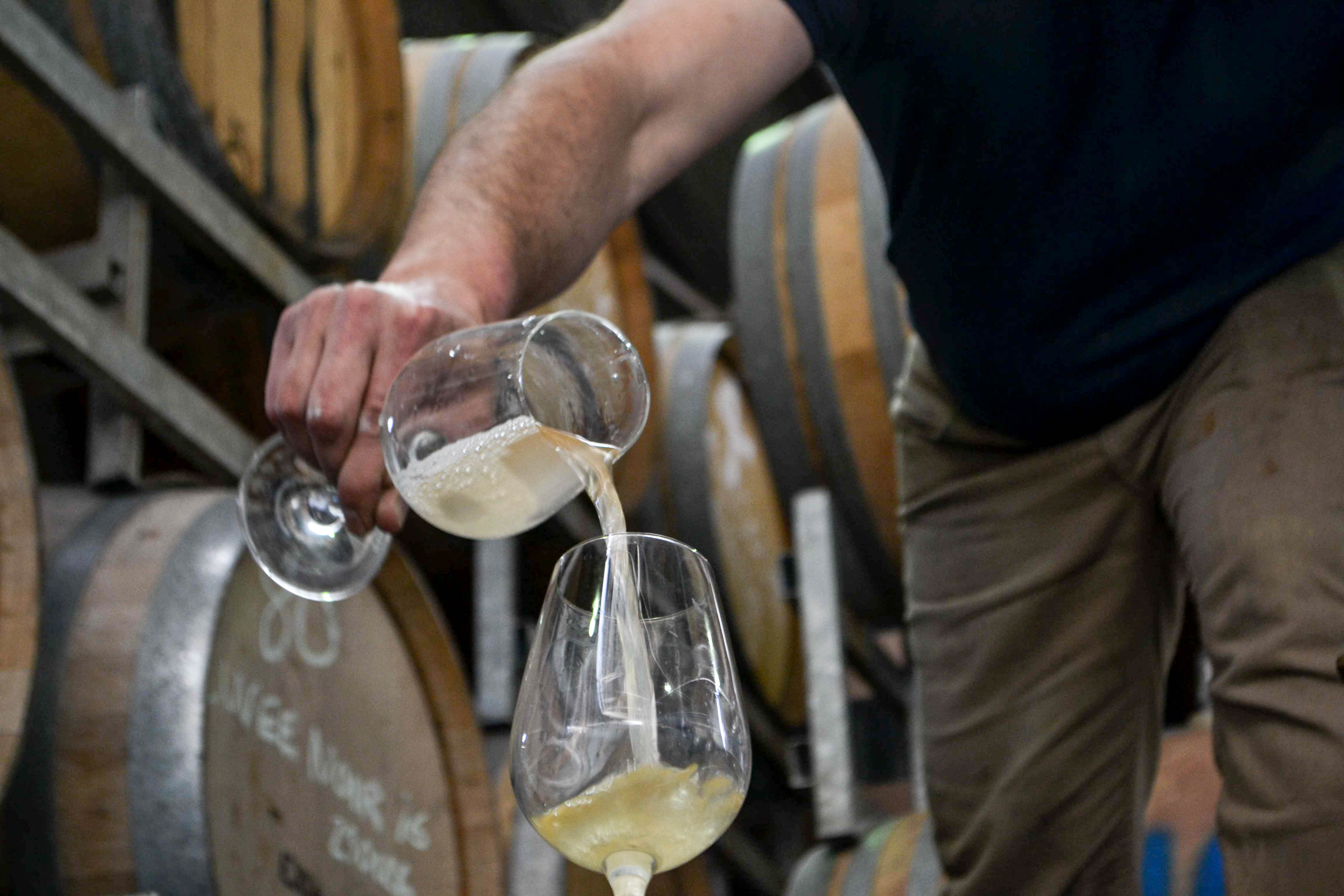 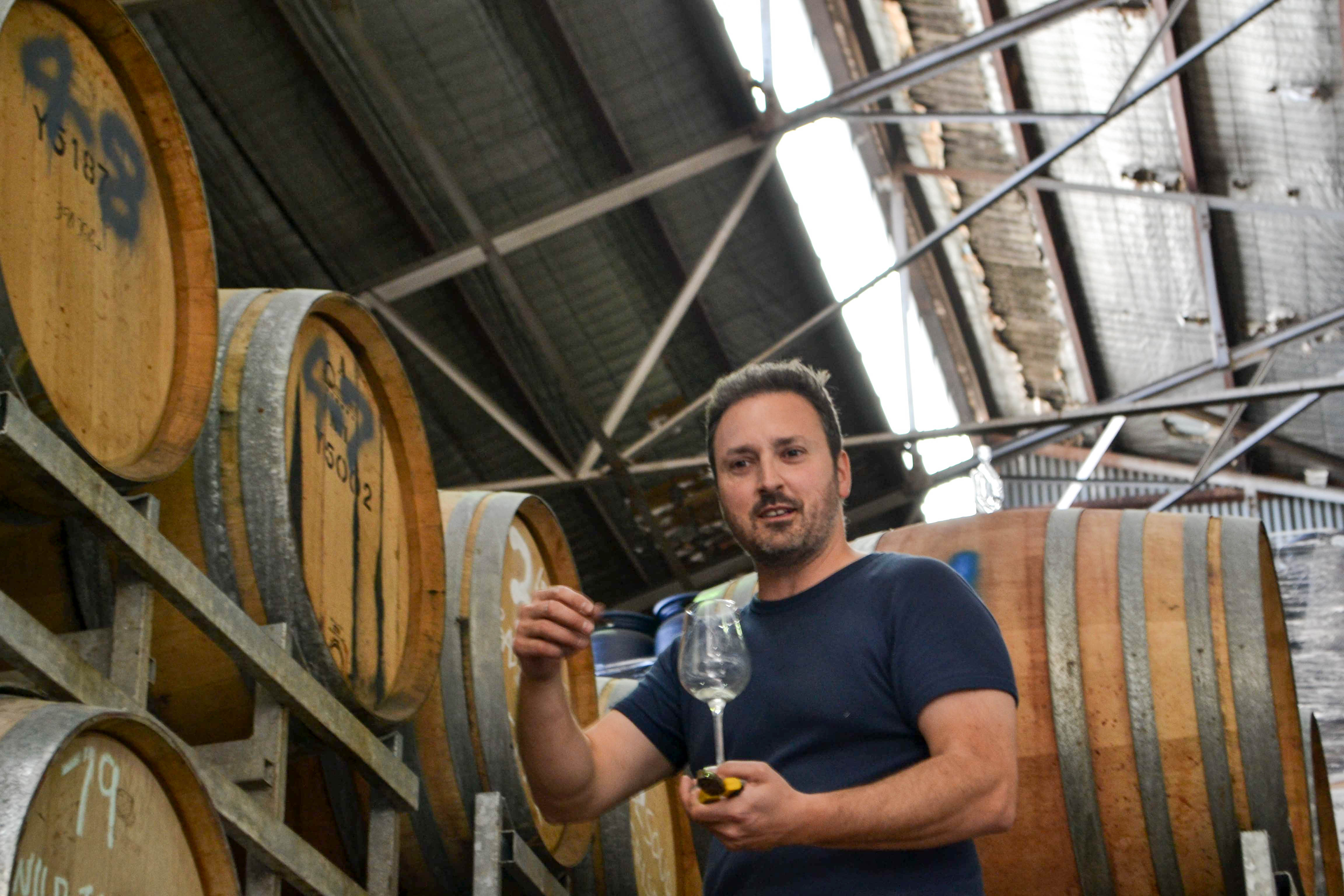 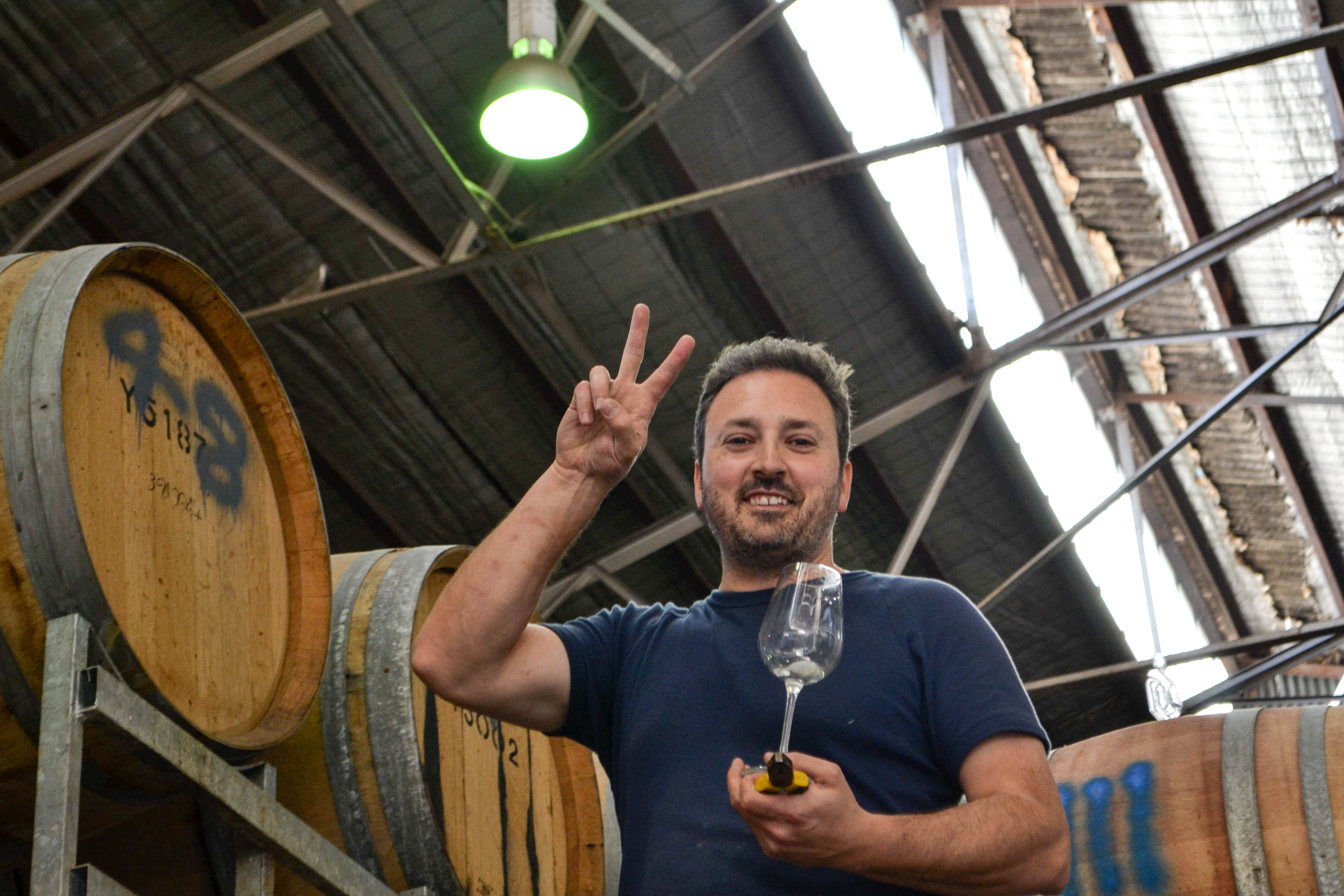