The Stone & Wood annual Stone brew day is one of the most exciting beer events on the calendar. Invited guests spend the afternoon and evening at the brewery, eating and drinking and musing over the hot rocks that are heating in the large open fire.

The heated rocks are eventually added into a beer during the boil, in homage to German Stein Beers. The rocks are said to caramelise the wort and create rich and unique flavours. I was lucky enough to attend in 2015, and it was a great day meeting and chatting with people involved in the industry, or the brewery or just friends and family from around Byron. You can read my account here.

Each year the beer is slightly different. This year it is described as a “Dark Ale”. This is the third in my dark beer week series. You can find all of the reviews here. 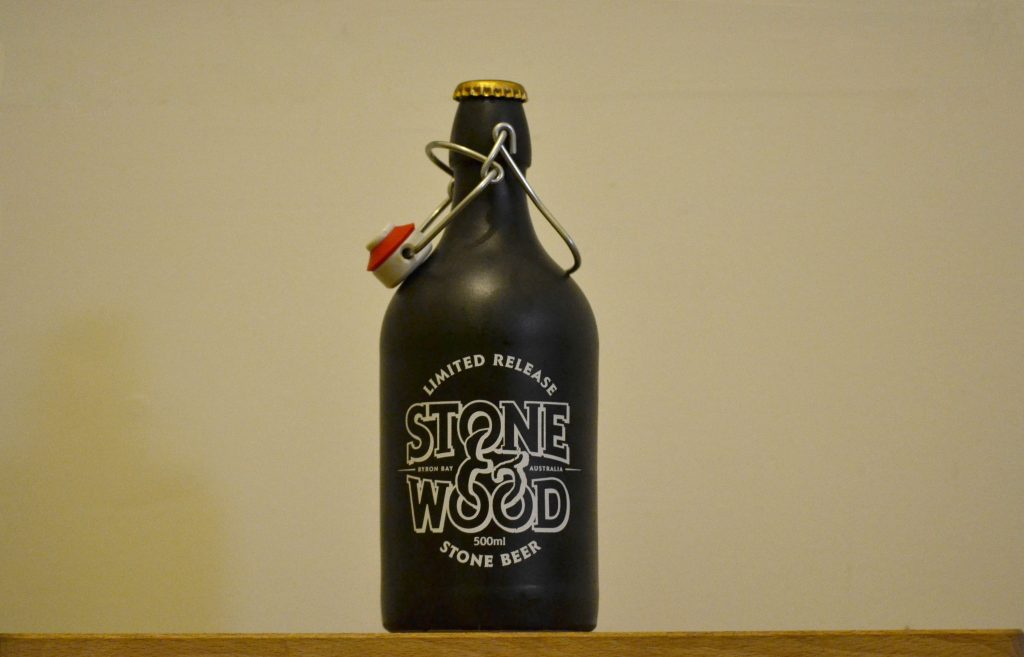 The bottle in the past has been tan/brown coloured earthenware (their is probably a specific name for it that I don’t know). This year, however, the bottle is the same shape and texture but is jet black in colour. It looks great. Possibly the best looking bottle in the country. Just a brilliant presentation all round.

Like the bottle, the beer pours dark black. Not even a hint of light. The darkest I’ve had this week. The aroma right away is ashy milk chocolate, with a touch of coconut and a really subtle hop aroma underneath giving orange and maybe lemongrass. 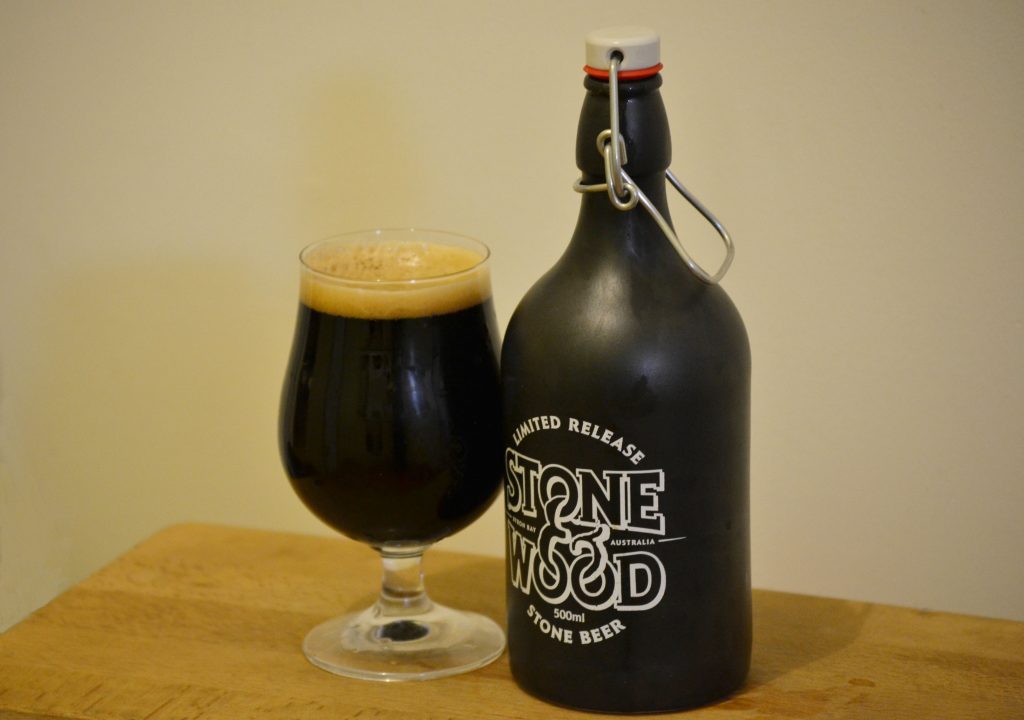 With a full mouthfeel, it’s creamy but dry with a low bitterness. From memory, past stone beers have had a biscuity and caramel bite, whereas this has an incredibly smooth cocoa profile. No jagged edges; the first taste is milk chocolate which grows into dark chocolate, raw cocoa and a touch of milky coffee.

I can’t help but wonder if this is a similar recipe to their London Porter from the Beers of the World pack last year. That was many people’s highlight beer from the pack and this seems familiar. Maybe a touch leaner and a touch drier, but it’s the kind of dark beer that Stone & Wood could slide into their portfolio and people would nod and say “yeah, of course, this is exactly what a S&W Porter should taste like”.

Like the rest of the Stone & Wood range it seems suited to their location. Not rich and thick, not over the top, but very well balanced. Clean, dry and smooth. Admittedly it’s probably been almost 20 years since I last had a proper surf (oh shit, sudden age perspective) but if this landed in my mits as I sat by a bonfire exaggerating my barrels, I would be very happy. 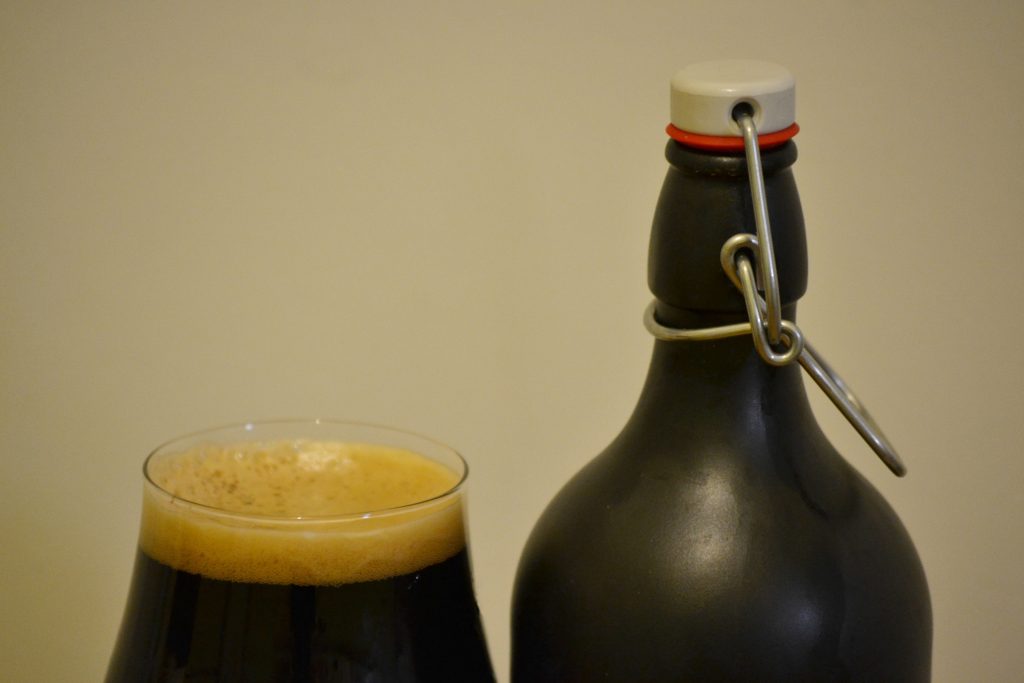