Here at Ale of a Time, we do serious, deep dives into the world of beer. Stats, facts, charts, summaries. All that garb. And with the annual Great Australasian Beer Spectapular Hottest 100 list announced last week, we thought it would be a great time to really get into the nuts and bolts that I call “jerks commenting on the internet”.

Forget the “Crafty” Pint (more like “crafty” Pint, with all his tricksy journos and liberal bias), forget Brews “Fake” News. Ale of a goddamn Time, swinging some alternative facts right into your faces. 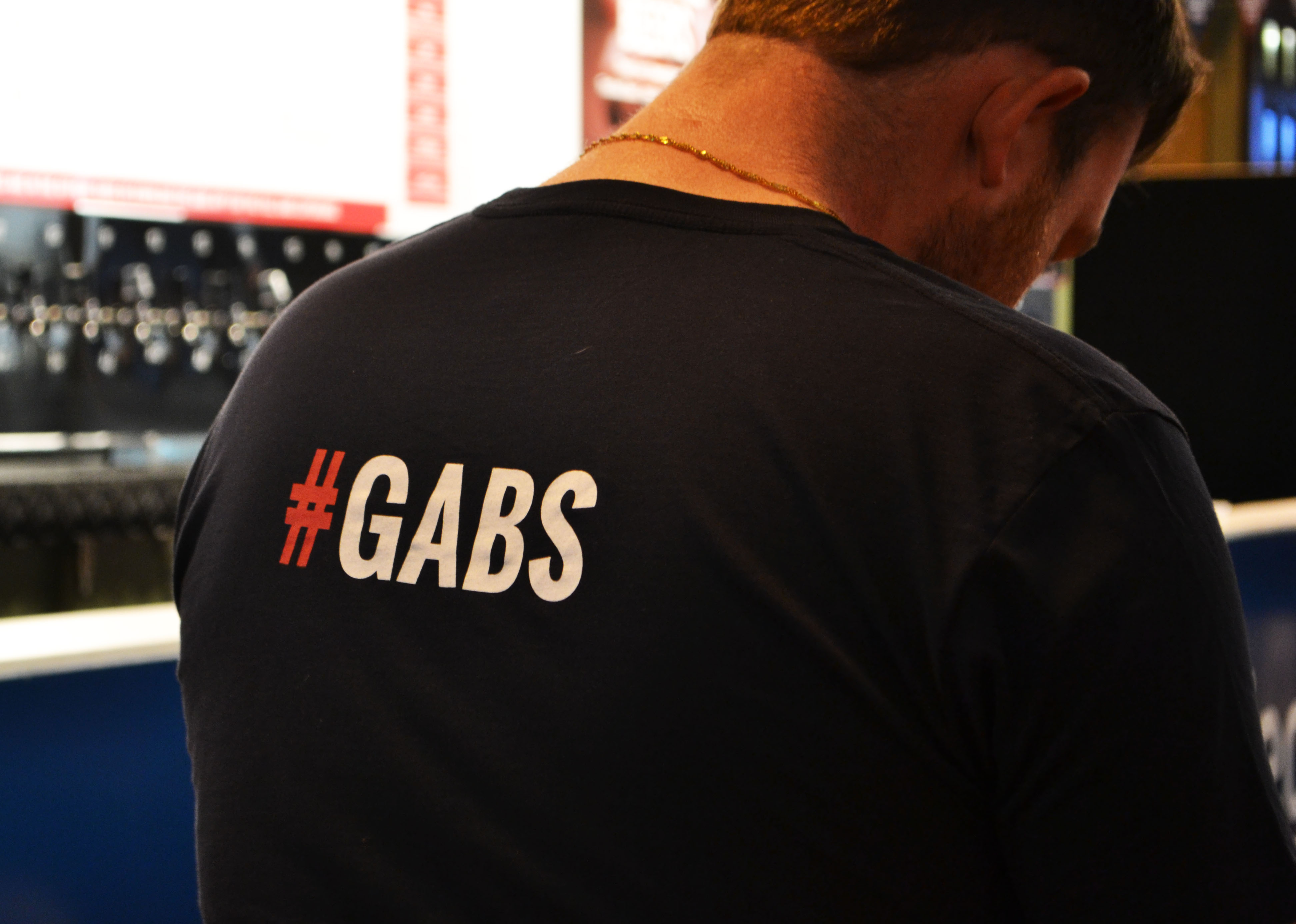 Let’s start off with David. And note, everyone on this list is pretty much a bloke with an average name. You got your Davids, your Jareds, your Lukes…

Stone and wood is basically a mid strength beer … ok tasting but if a mid is our best craft beer, we are in trouble – seriously??

At 4.4% it’s not a mid, but let’s sail right past that because David is warning us we are in trouble. If Stone and Wood are #1… WE ARE IN TROUBLE. Forget Trump. Stone and wood are here.

Hopefully someone can help out. I wonder what Ben thinks?

want to list me the beers and count how many different styles there are? I have not seen this list but…

He thinks the GABS team should list him the beers so he can count the different styles. On a post about the list, with links to the list AND summaries of the list, Ben has wandered in like an idiot child offering his services. Thanks Ben, but they’ve got it covered bro.

Another David weighs in with some questions.

Why?? There are so many better beers out there. Aren’t we we past this?

You know who we turn to when we have questions? Bloody ol’ Ben again!

Three beers that are so simple to make, simple in character and overall there are too many of these. Hopefully Australia starts to realise that pale ales are not really the greatest. Though we are still far behind other countries there are breweries and brewers creating far better, more complex beers, rather than beers that take 3 weeks to pop out. Good beers to quaff, that’s it.

What a long and pointless comment. I originally made a joke here about NE IPAs or something but then I re-read Ben’s comment and lost the will to make jokes. What a dull and pointless thing to say. Ben, there better be something better next for me to riff off buddy because I need to boost my spirits and pad out this blog post.

And there it is! Ben, in three comments, has finally worked out how a popular vote works. Took him a while, but he got there. Well done, champ.

Loreano (definitely not an average name. A pretty nice name to be honest with you) asks if the audience has lost the true spirit of exploration…

A nice brew yes, but 3 times winner in a massively diverse range of great craft beers is sadly turning this beer into the new VB. Has the Audience lost the true spirit of exploration & beer love enjoyment.

After reading the list, I believe the true spirit of exploration was what we had inside our hearts, all along.

Also “Beer Love Enjoyment”, a best seller. Loreano’s life is going nowhere. He needs to reconnect with his soul. A trip to Belgium, a story of… ok I haven’t read Eat Pray Love but imagine some jokes here that parallel the book but with beer. Haha, classic me.

Let’s throw to Michael, who knows the booming markets:

A 4.4% Aussie Pale Ale? The booming markets for craft lovers are IPA’s, Imperial Reds and Stouts and most recently sours!

Haha, yeah fruit-forward hazy beers are not a true representation of current craft at all. You know what is? Imperia reds mate.  Booming.

Let’s lighten the mood. Adam has a joke for us:

But beers are cold. Shouldn’t it be called the GABS coldest 100? Why the confusion?

eeehh Adam, maybe re-read your joke before hitting submit next time. Tell it to a friend and if they lol, use it. If they don’t, keep it in the holster buddy.

Let’s check back with Michael for a business update:

Just to name a few; James Squires is produced by the Malt Shovel Brewery, which is owned by Lion, while Little Creatures also come under the Lion banner.

And Gage Roads is on the ASX!

Great beer but it’s always the same ones. Either polls are full of noobs or we need some new breweries.

Said Tamas, who then asks;

Is the judging done through a public poll?

Reading and comprehension is for noobs. Tamas ain’t no noob, capiche?

You know who else isn’t a noob? Jamie.

Jamie, hardcore beer drinker. Been all up in Pacific Ale for ages, then adds:

We were drinking this years ago haha

Byron, home of Stone and Wood, and also the name of a man who has done some deep diving into this list:

I’ve already been part of some discussion online yesterday regarding this “craft beer” list.

Let’s find out “Byron” has to say…

It’s nothing more than a popularity contest.

Yes, a popularity contest is what it is. As in literally. Quality “discussion”, Byron.

Apparently Adam, the jokester from earlier, would like to chime in again:

But beers are cold. Why the confusion?

Enough jokes, let’s get back to serious expert commentary:

Proves there are a lot of junior beer advocates voting. Stone and wood is a bees dick better than the commercial pale ales.

That was from Murray. He’s right too. You juniors should earn your stripes. He chimes in later…

Another comedian steps up, not Adam again (thankfully)… Luke (omg not me you guys)

Luke, there’s this dude named Adam, I think you would get along. He has jokes too.

Anyone out there that loves the excitement that is the AFL Brownlow medal tally will love this ripper of a suggestion from Jade!

I think vote primarily needs to be made via beer style, it’ll make people think more about what they are drinking and voting on. I believe it will make for a more accurate Top 100.

In all sincerity, S&W Pacific Ale has won awards, polls and critical acclaim. It has turned the company from a small operation to a massive national craft powerhouse. Let’s find out James’ take on their beer:

For actual info and discussion, you can listen to our last podcast with GABS co-founder Steve Jeffares.