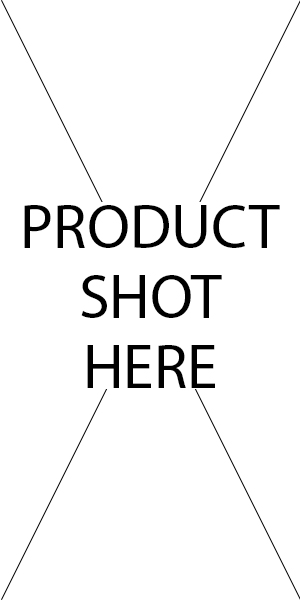 [BRAND] has launched an exciting new beer that really captures the changing face of the beer market.

The new [FUNKY NAME OR MAYBE JUST WHAT STYLE IT IS] from [BRAND] will be hitting taps and outlets around Australia over the coming weeks and will be a welcome refreshment for drinkers looking to dip their toes into craft beer but don’t know where to start.

“We saw an opportunity in the growing craft segment for something more approachable for consumers.” said [NAME AND TITLE].

[FUNKY NAME OR MAYBE JUST WHAT STYLE IT IS] is designed to be a refreshing and easy drinking [BEER STYLE] which is both full of flavour but still easy drinking enough for the Australian palate.

“We think a lot of consumers are overwhelmed by flavour in beer so we’ve taken as much out as we can but still hope to cash in, on a market driven by flavour, by pretending we have it. It might seem confusing but we have enough money and contracts to force it on customers for at least a year.”

Taking its cues from some tenuous or even fabricated history, [FUNKY NAME OR MAYBE JUST WHAT STYLE IT IS] is bringing a classic taste back into Australian glasses and [BRAND] expects consumers to respond to incredibly flimsy and inevitably doomed-to-fail marketing.

“I know literally every major brand is trying or has tried the same thing in at least half a dozen different ways, and I’d be lying if I said this was different but we really think consumers are idiots. I mean, we still haven’t really worked out wtf craft beer is, and we know they haven’t, so who knows this time, maybe it’ll work?”

The new [FUNKY NAME OR MAYBE JUST WHAT STYLE IT IS] is just the first in a range of new beers from [BRAND], including one offs and seasonals.

“If we can somehow cash in further by making something equally as flavourless but in a different colour, then we’ll definitely try. We’ll try black stuff, red stuff. Whatever really” [NAME AND TITLE] said.

[FUNKY NAME OR MAYBE JUST WHAT STYLE IT IS] will be on shelves and on premise around Australia for about six months to a year.