It’s 5 days into 2014 and I’ve enjoyed a couple of weeks off work… but I’m feeling pretty crap to be honest. Compared to 2013, I’m feeling a bit tubbier, and as I sat down to write earlier this week my fingers felt clumsy and my mind dull.

I’m bursting with ideas and no effective way to communicate them and I pin the blame squarely on my own over-indulgence. 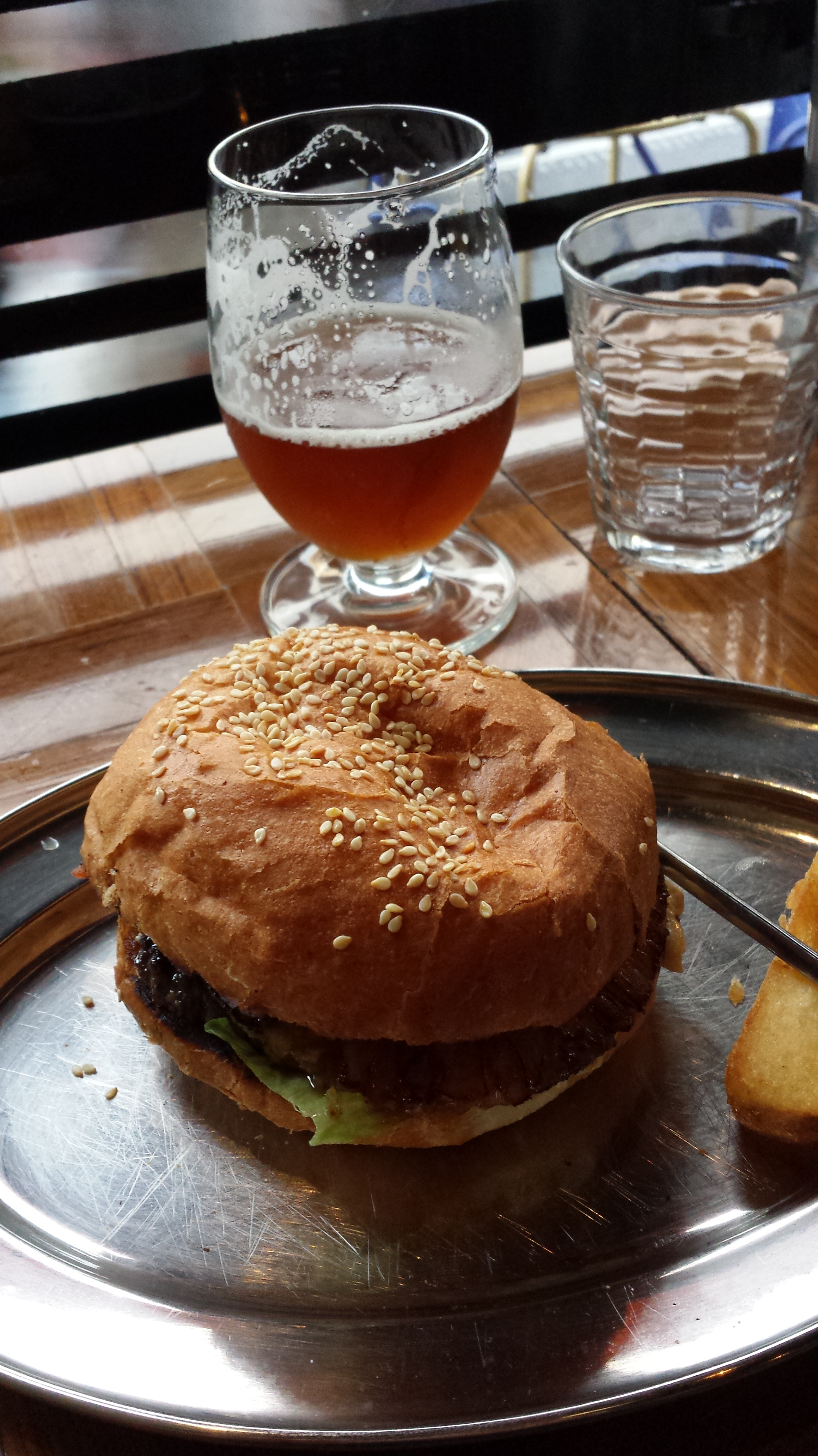 Burgers and beer at Brother Burger

While I’ve enjoyed a lot of amazing food and drink and some great company while visiting venues new and old – the end result probably doesn’t feel worth the fun in between.

My daily routine of grains, fruit, tea and plenty of water, was put aside for cafe breakfasts, fried chicken and long lazy sessions of beer, cider and bourbon (see photos for examples of indulgence).

I haven’t been exercising as much as I’d like, but rather choosing to watch basketball and cricket.

And let’s be honest, even when I’m still in my regular and much healthier routine I’m still guilty of having three or four drinks too many on a Friday or Saturday. Recently, and worryingly, that’s resulting memory loss (and probably some drunken obnoxiousness on my behalf).

I’m not writing this as a precursor to some “dry-month-pun-uary” as I think balance is definitely preferable to bold changes; nor is this a new years resolution.

Lets call this self-confession and reflection.

Sometimes, as lovers of well made beer, we trick ourselves into pretending we are doing it healthier. Quality not quantity is the tired mantra… but I don’t know too many beer lovers subscribing to what they preach and recently I’m as guilty as anyone.

Anyway, to look positively forward, in the next week or so we’ll be recording our next podcast episode (which will be great) and I’ll get my mood back up with all sorts of healthy stuff and put up some exciting content that will probably blow your minds… two book reviews, some beer reviews, and a wishlist for 2014. Pretty mind blowing, eh?

Also we are about to begin testing on the “Pouring in…” beer finder app. 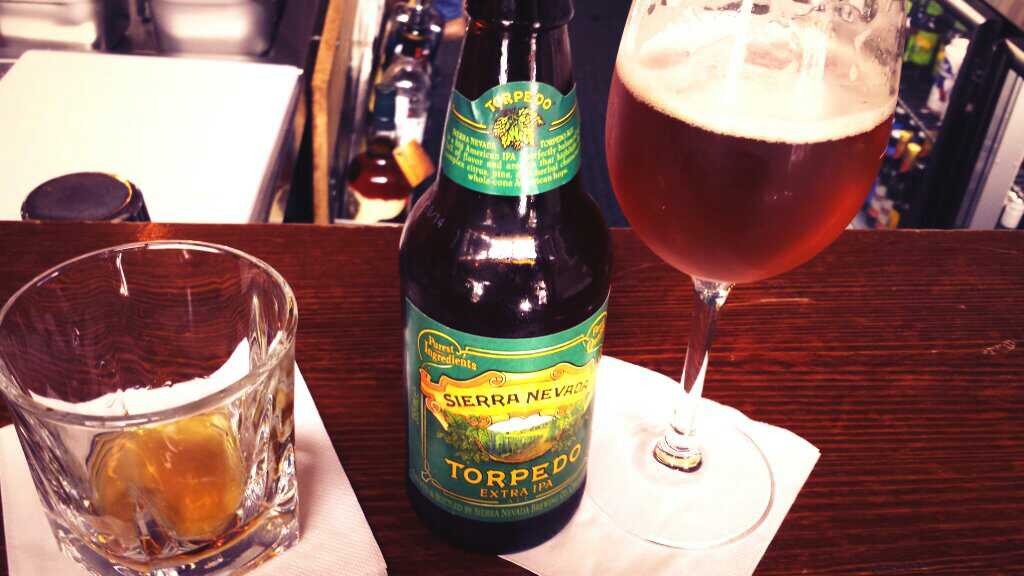 Bourbon and beer at Kodiak club.

I have some pretty exciting plans for 2014 and “Ale of a Time”. I just need to remember if I’m taking care of myself then it’ll be a lot easier.

Now time to get off the couch, turn off the cricket and go for a damn run. Hopefully my sausage, mushroom, cheese and egg breakfast is digested enough.