We last spoke to Matt Houghton in 2014, when Boatrocker Brewery was still just Boatrocker Brewery. Since then it’s added “and Distillers” to its name. Back then the brewery was new and his brand was coming up to five years old. Now, other than the distilling, the brewery has a taproom over the road, and has become further known for its Ramjet Imperial Stout.

Matt clues us in on some upcoming projects involving beer, whisky, and even wine grapes. 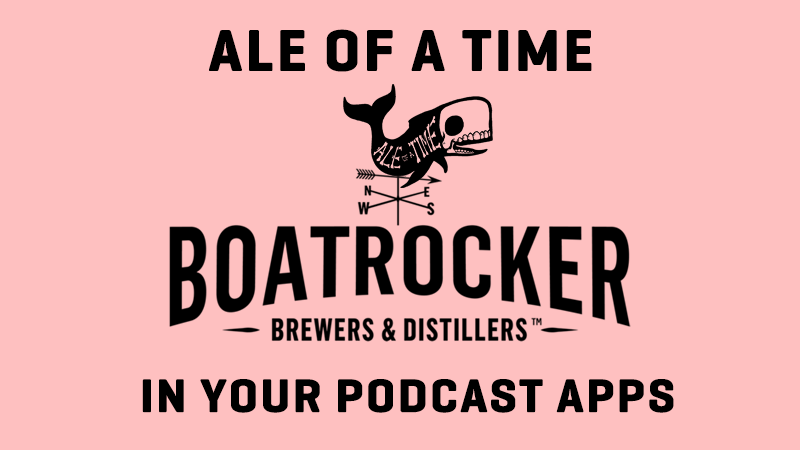