This is our annual awards show. With four awards up for offer we share our Beer Of The Year, Most Improved Brewery, Brewery To Watch In 2017, and 2016 Brewery Of The Year. Luke offers put on some vinyl next time Dave is over; and Dave really outs his lack of hip hop knowledge… something he has never claimed to have, but still. Also, a fluffy dog runs past. 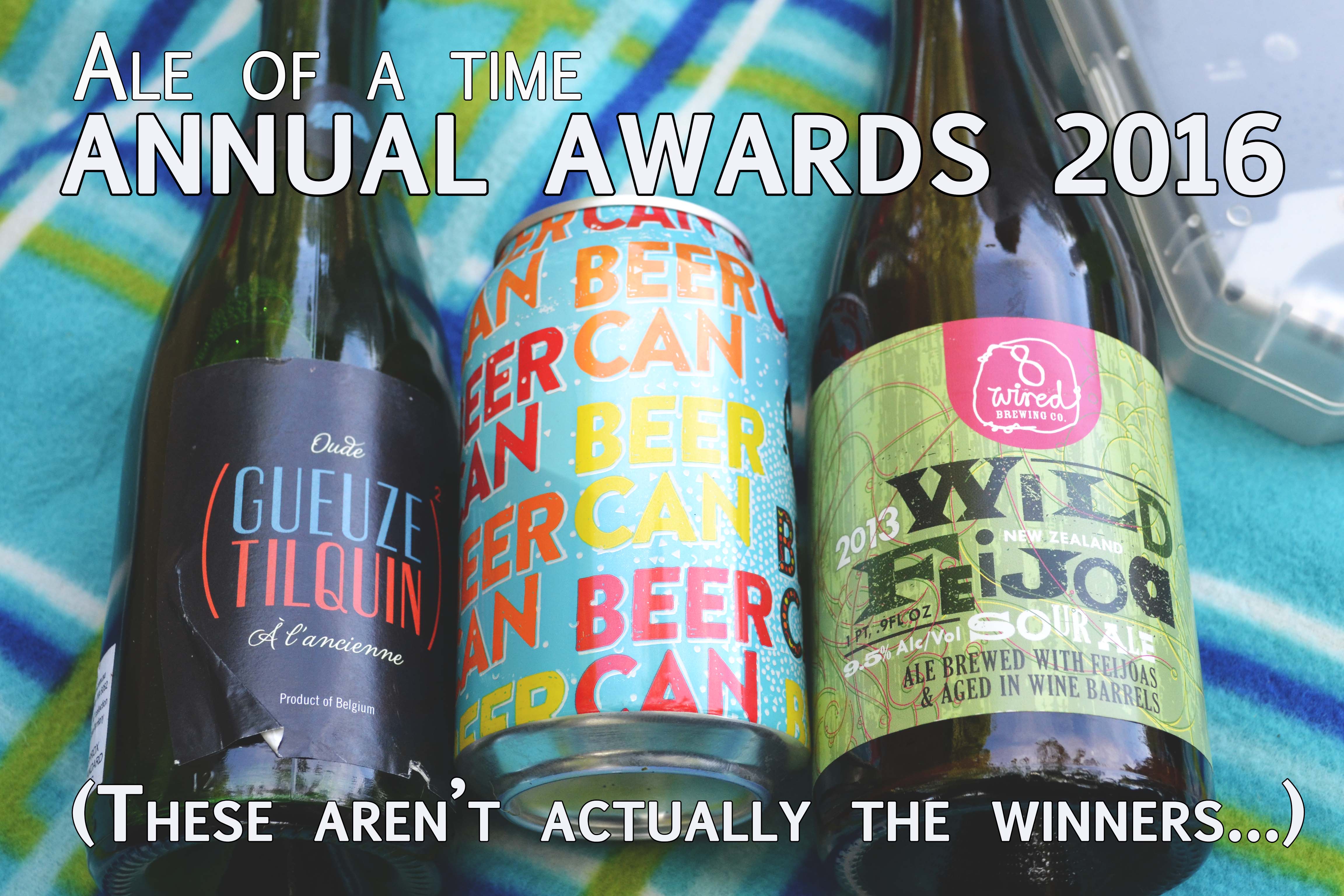 We talked about Thunderstorm Asthma:

We drank the Moon Dog Beer Can:

Talked about this Brews News episode

Then we talked about Brewdog, I’m not going to link it.

Then the Cider WET rebate.

Then on to Belgium and UNESCO:

We talked about the drunk biking laws in Victoria:

Then our event at Co-Brew:

Then “One to watch” is La Sirene:

Brewery of the year was Pirate Life:

And La Sirene Urban Pale was the beer of the year.

Tags: annual awardspodcasttune in to find out