Beer geeks get a tough rap these days, with many of the problems in beer being blamed on the beer geeks and their snooty ways. I say, good on the geeks, because during Good Beer Week Melbourne we are all beer geeks, and we’re OK.

So with a Monty Python reference already out of the way, here are my top five beer geek events.

For context, see the other Top Fives for 2016 by clicking this. 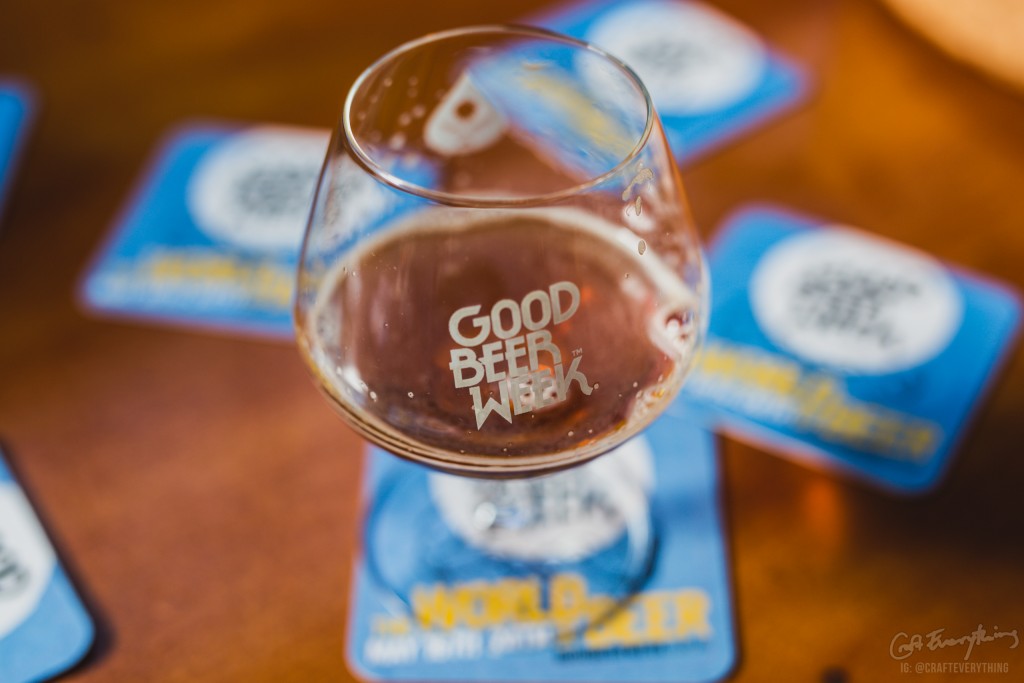 There are a few “boilermaker” style events this year, but throw La Sirene, and some legit cheese in the mix and things get serious. Also it’s $55 for 6 pairings of beer, whisk(e)y and cheese. That’s pretty great value really.

I’m honestly not sure how much more I can sell this to you.

Tuesday 17th of May – Free Entry

The last few times I’ve had a Renaissance beer I’ve been incredibly impressed but as a whole they’ve fallen off my radar. Are we getting less of them in Australia? I’m not completely sure but they are responsible for one of my first beer loves in the form of their Stonecutter scotch ale. The barrel aged version of that is a level above (I’m not sure if that’ll be there but it probably will be).

It’s a pretty delicious proposition, one of the early breweries of the modern movement bringing six barrels for you to get paddling on. The location is out in Moorabbin but it’s literally across from a train station. There is really no excuse.

Dinner Down The Rabbit Hole

At the recent Good Beer Week Gala Showcase, the White Rabbit Berliner Weisse was my highlight beer. It was delicious in all the right places and another early indicator that their new souring/barrel programs are going to be more legit than you’d expect from a Lion owned entity. Their next “core” will be a blended/barrelled Flanders Red. For all my qualms with big brewery ownership, it’s hard to sleep on that.

This is a 3 Course dinner in the brewery and apparently you’ll be “beguiled” by brewer’s tales.

If you’re out in Geelong, or don’t mind a journey and an overnight stay the this is an event you should definitely have on your radar.

Boatrocker Rarities Vs The Beers Which Inspired Them: Masterclass 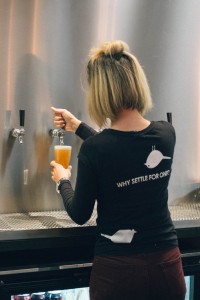 Matt from Boatrocker is right at home in the beer geek stream, and while the Boatrocker crew seem to be involved in more events than anyone else by quite a margin this would be my pick of them all.

Basically Matt has told the Carwyn crew what beers he’s bringing (apparently rare) and what inspired them, and they have gone and scoured the globe for kegged versions. I have no idea what beers are going to be there but knowing the inspiration for Ramjet/Roger Ramjet (his barrelled imperial stouts) and Brambic… I can only guess that it’ll be legit.

Two Birds brewery in Spotswood is one of the nicest places, owned by the nicest people. Add in equally nice brewers who are all pumped to homebrew and talk about homebrew, plus mystery ingredients and different systems, and you have an extravaganza of beer nerdery and awesome people.  On hand will be Jayne from Two Birds, Dereck from Bad Shepherd, Hendo from Brew Cult, Ian from Mountain Goat, Ferg from West City Brewing, and Sam Slaney from Starward Distillery.

They are all passionate homebrewers… except Jayne, but she owns the brewery they’ll be at. Given she’s never actually homebrewed, that might be interesting.

All in all, it sounds like a fun time.