The latest in my series of Good Beer Week highlights looks at the Beer Lover Stream. This features Canadian beer, Ken Kesey, Sierra Nevada and heaps more. I’ve chosen five events here that would keep anyone happy, regardless of your level of beer knowledge and passion.

You can read my other recommendations for the other streams here. 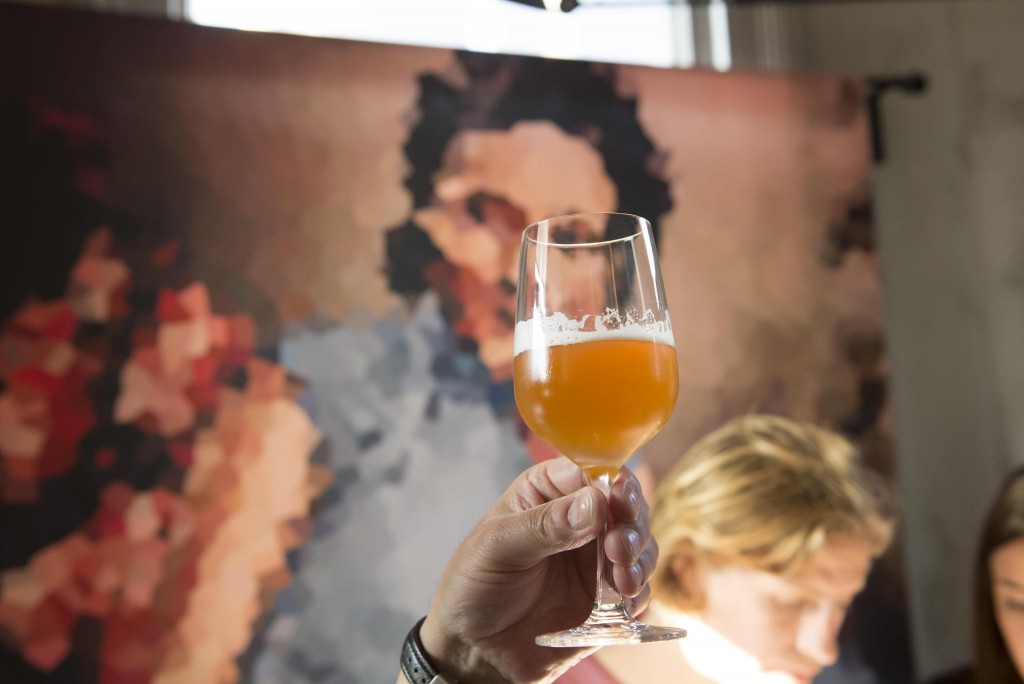 All week (open from 10am daily) – Free Entry

Sculpin is a benchmark beer. Not quite in the realm of Pliny the Elder as a status tick for those dipping their feet into the beer world, but that doesn’t lessen its greatness. A clean, vibrant and impressively drinkable West Coast IPA that you currently can’t buy in Australia (as a legitimate import at least).

All week Young & Jackson will be showcasing Sculpin along with other Ballast Point beers and Sculpin variants, as well as beer from Karl Strauss – one so fresh it doesn’t have a name yet. But honestly, the week will be all about Sculpin. I’m guessing the Sculpin variants will include Grapefruit and Habanero but I wouldn’t stress too much on those. It’s all about the original.

People are going to sleep on this one so hard and miss out on some legit beers. Dieu Du Ciel and Les Trois Mousquetaires don’t fuck around and Canada is generally cold as shit, so of course their brewers are going to bring the heat in the form of on point imperials and the like. You especially need more Dieu Du Ciel in your life but you’ve probably been passing them over on the shelf while heading straight for Mikkeller and Brewdog all “lol look at this marketing”.

The last brewery they list is Le Trou du Diable. I’ve never heard of them to be honest, but a quick gander at Ratebeer tells me they don’t screw around. Highly rated sours, brandy barrel Belgian strongs, De La Senne collabs; what more do you want in your life? If it’s more than this then I don’t think I can help you.

Lifehack: Do this and you don’t need any more GBW events. It’s a tour hosted by the founder and former director of Good Beer Week that hits all the Pint of Origin pubs and includes four tasters at each one, lunch, a glass and some other things. It’s over two Saturdays and takes you to 12 venues.

Probably the perfect gift idea for literally anyone. “Hey want to go to all the best pubs in town and drink a bunch of beers”. Bigger Than Xmas indeed.

Also the listing has a Ken Kesey quote. By my count it’s the only GBW event to ever have such a thing. That Crafty is such a hippie at heart.

If Sierra Nevada were a rap lyric they would be “I started this gangsta shit, and this the motherfuckin’ thanks I get?”. How this event isn’t sold out  is completely beyond me. I’ve never had an SN beer and thought “I’m disappointed to be having this” because pretty much everything they do is on point. And they’ve been doing it since the 70s.

Click the link for the beers and tell me you aren’t “oh shit, that’s coming with a three course American BBQ feast?” What’s wrong with you?

I didn’t want to include Brewers & Chewers. It has been running since the start of GBW and sells out every year. Does it really need me to talk it up?

So why are we here? Well when looking at the attending brewers I decided it was such an interesting mix of people from Stone Brewing, Wolf of the Willows, Bach, Nail, Fixation, Pirate Life, Two Metre Tall and Townshend’s; that attendees are really in for a unique night of characters, stories and amazingly diverse opinions. These brewing companies are for the most part all vastly different and some are helmed by passionate and at times controversial people.

I’m sure there will be more than a few interesting tales to be told.