The Right Way To Use Hops 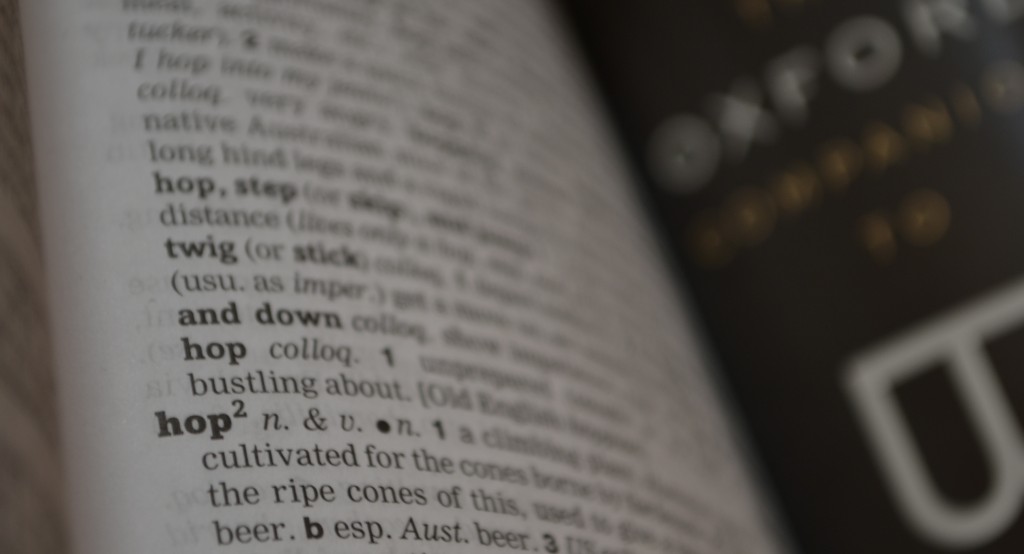 I’m the first to admit I have a limited understanding of grammar and I’ve always just gone with what sounds best and hoped that it was right. Given I’ve come this far without getting bogged down in all the past-particple and third-person-plural-pronoun technicalities, I’ve never given it too much thought.

(I realise how far I’m opening myself up by attempting to discuss grammar with my rubbish understanding and low interest… but here we are. If you see any mistakes, just pretend they are a sly wink to the reader and I’m actually in on the joke 😉 )

However, recently a grammar issue has been bugging me. I have tried to resolve it on my own using the might of google but I still can’t get to the bottom of it. And the more I look at it, the more I think it may not be a grammar issue but rather a quirk of synonyms.

So can anyone tell me the deal with “hops” vs “hop”?

Over the years I’ve noticed many writers, journalists, editors and amateur reviewers talk about “hops bitterness” or “hops characters” and it never sat right with me.

My understanding is, if you are putting more than one hop in your beer then you are adding “hops”. Once in the beer the results are “hop bitterness” and “hop aromas” (etc) because at this point it’s an uncountable noun.  The same as if you use berries in a smoothie; it has “berry” flavours, rather than “berries flavour(s)”.

Taking the hop/hops/uncountable noun situation into consideration I have to assume that people using it in this way are using “hops” as the singular, rather than a plural of hop.

To try work out where/when/how hops became an acceptable synonym of hop I consulted dictionaries on and offline, beer history and brewing books, and did a lot more googling. I even suspected it may have stemmed from the initial Dutch or German translations and their grammar rules (hoppe/hopfen respectively, which is where we took the word from in English) but trying to work out Dutch or German grammar when I have limited understanding of English grammar was obviously a fools errand. Other than this definition online I couldn’t find anything that listed “hops” as an acceptable singular version.

With the high rate of pedantry, geekery and outstanding intelligence in the beer industry I’m hoping a reader can shed some light on all of this for me instead.  Any thoughts?

(note: I fully accept I’m a pedant and a geek in a number of ways. I use those terms affectionally in this case, rather than combatively).