FOMOOB – Fear of Missing Out on Beer

Fear of missing out or FOMO is a form of social anxiety — a compulsive concern that one might miss an opportunity for social interaction, a novel experience, profitable investment or other satisfying event. This is especially associated with modern technologies such as mobile phones and social networking services. – Wikipedia

Fear of missing out on beer, or FOMOOB, is a form of social anxiety – a compulsive concern that one might miss an opportunity to taste a new or rare beer, go to a tasting event, or attend beer dinner. This is especially associated with with the modern beer lover and or those  obsessed with their Untappd, or Ratebeer statistics. – Luke Robertson 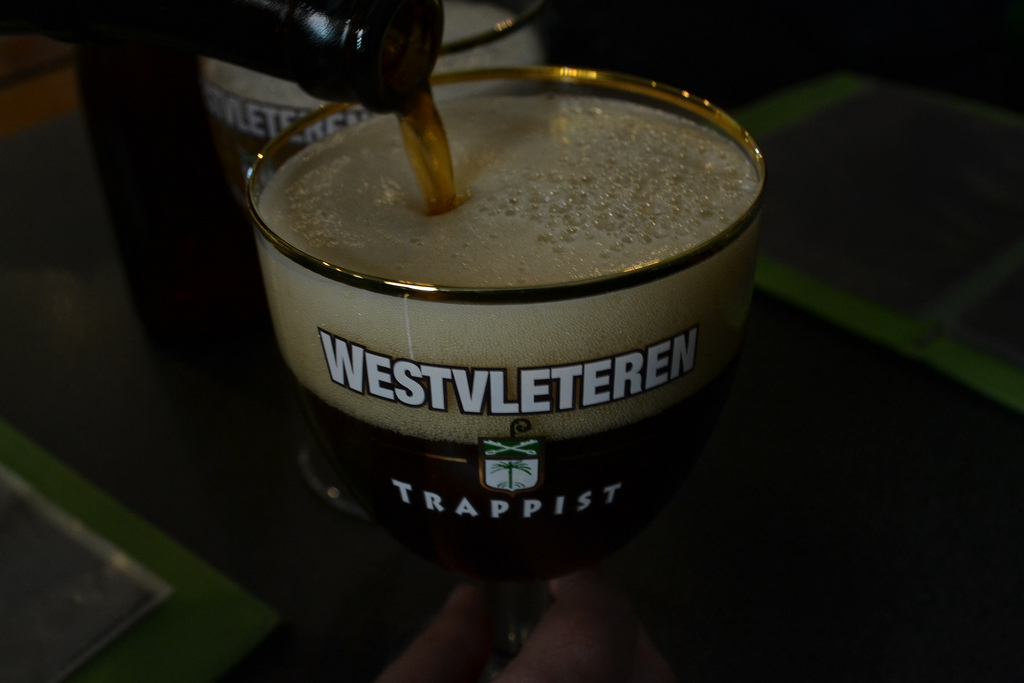 I have a case of FOMOOB and I’m ashamed to admit it. I don’t have it as bad as some, but I definitely get inklings of panic up my spine when I hear of a new release that I might not get to taste; or  get wind of an event that my  peers are attending.

FOMOOB has led me to buy beer that I don’t actually like… in fact one that I actively dislike. But it was rare and I couldn’t stand missing out. I don’t know why, but I had to have it. That was 2 years ago and I still haven’t drunk it. Partly because I’m hoping the hot, unpleasant alcohol and sticky bourbon flavours will die out with extended aging and it might actually be drinkable.

It has also led me to ship beer from Belgium, and led to a stream of deliveries to my workplace from around NZ and Australia.

I’ve been working on it and recently I think sometimes I’m shaking it… then I find myelf on the phone to a bottle store in another city asking about the latest shipment of Cantillon.

Looking across the ocean to the USA, you can see what FOMOOB leads to. People are queuing for a number of hours for a small taste of the famous “Pliny the Younger”.

An American friend told me of the panic in their town over the Westvleteren release – it resulted in the bottle store owner firing his shotgun, and a mini stampede.

Incidentally I shared a number of Westvleteren with that person in Belgium. No shotguns, no stampedes – just a cheese toastie and all the Westy we could drink.

If you pay attention to US beer websites around big release, it’s not hard to find similar tales of desperation, profiteering from store owners, queuing, trading and out and out FOMOOB-ery.

Is it really worth it for a small taste of a beer. Or is it the thrill of the hunt that spurs people on (the hunt of standing in line), or the ability to say “yeah I tried it, last year’s was better”?

Considering that I’ve stumbled into some of the rarest and most sought after beers, just by being at the right place at the right time, I know that it’s not necessary to have FOMOOB and I should probably just get over it.

But I won’t. And if you’re reading this, chances are you won’t either.

Finally, here’s a short about Pliny the Younger, which illustrates much of what I’m talking about: